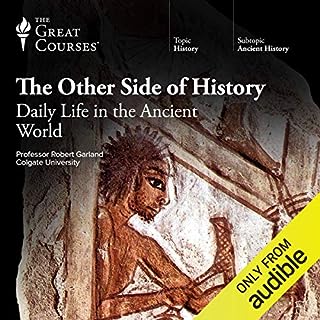 Look beyond the abstract dates and figures, kings and queens, and battles and wars that make up so many historical accounts. Over the course of 48 richly detailed lectures, Professor Garland covers the breadth and depth of human history from the perspective of the so-called ordinary people, from its earliest beginnings through the Middle Ages.

I found it very interesting and entertaining. It added more to my knowledge of the ancient world. 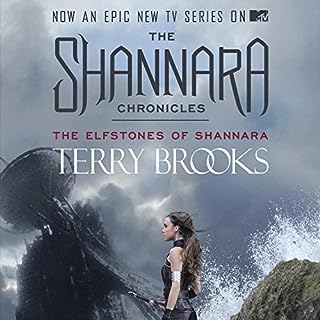 Before the Great Wars and the Old Race of Man, there was a world populated by different beings: elves, demons, faeries, and the like. The Elves and the Demons constantly fought each other, until the Elves finally imprisoned them with the enchanted tree called the Ellcrys. Thousands of years later the Ellcrys still survives and still keeps the Demons imprisoned within the Spell of Forbidding, but not for much longer, the Ellcrys is dying.

It was a very entertaining story to listen to and I enjoyed it very much.