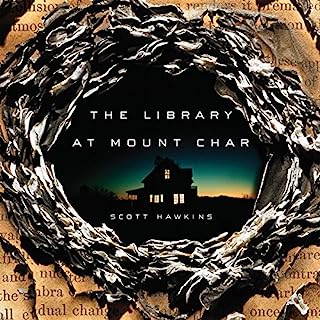 Carolyn's not so different from the other human beings around her. After all, she was a normal American herself once. That was a long time ago, of course - before the time she calls "adoption day", when she and a dozen other children found themselves being raised by a man they learned to call Father.

I was so totally taken in by this one. I could not put it down. It was so odd, and dark, and fascinating. A truly satisfying story. 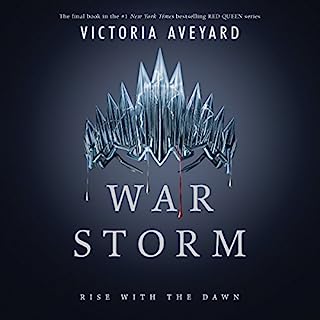 Mare Barrow learned this all too well when Cal's betrayal nearly destroyed her. Now determined to protect her heart - and secure freedom for Reds and newbloods like her - Mare resolves to overthrow the kingdom of Norta once and for all... starting with the crown on Maven's head. But no battle is won alone, and before the Reds may rise as one, Mare must side with the boy who broke her heart in order to defeat the boy who almost broke her. Cal's powerful Silver allies, alongside Mare and the Scarlet Guard, prove a formidable force.

From the first chapter of the first book in this series, all the way through to the last, I was hooked. It will be a tough act to follow. 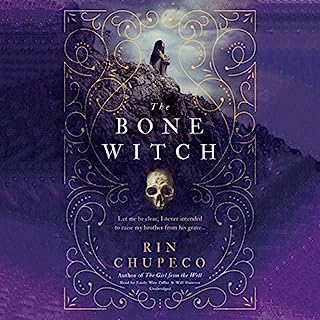 When Tea accidentally resurrects her brother from the dead, she learns she is different from the other witches in her family. Her gift for necromancy means that she's a bone witch, a title that makes her feared and ostracized by her community. But Tea finds solace and guidance with an older, wiser bone witch, who takes Tea and her brother to another land for training.

Not a bad read

I enjoyed this book well enough, but for some reason I lost interest in the last few chapters. If there is a sequel I probably won't bother.