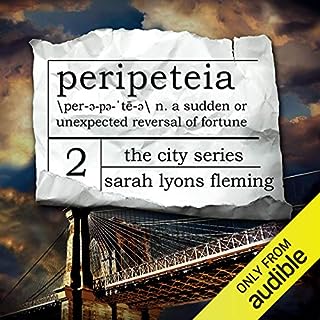 Months into the apocalypse, the zombies show no signs of dying, but it's clear everyone in Sunset Park will die without enough food to outlast the undead. Add in the less-than-sociable new neighbors only blocks away, and the hunt for sustenance has come to feel more like a race than a ramble. Sylvie is happy in her new home with the people who've become like family, though she's still working out how to let them into her heart. Eric wants in, and he wants to find his sister, but he can't do both at the same time.

I wish I knew this amazing sequel would require a box of tissues. This series is amazing 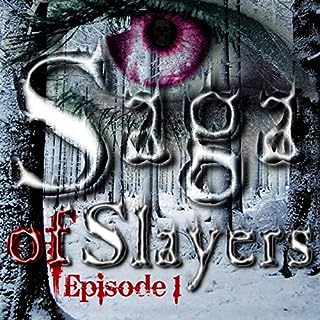 A conversation piece among allies. Where time is suspended. Worship the antihero. Bleed those who oppose you. Who are the heroes? Who are the villains? What side will you take? Can you solve this maze of deceit? In the most demented tale ever transcribed, only one thing is certain, the legions will collide.

It literally sounds like nails on a chalk board. I literally cancelled mid download I couldn’t stand it.