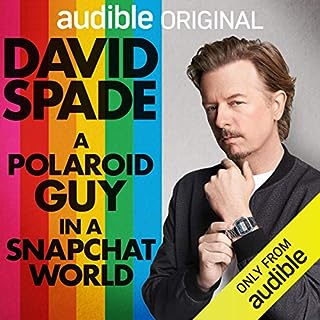 Written and performed for the Audible experience, Spade’s new comic memoir takes listeners along for the sometimes embarrassing and always hilarious ride of getting older in our fleeting “Snapchat World”. 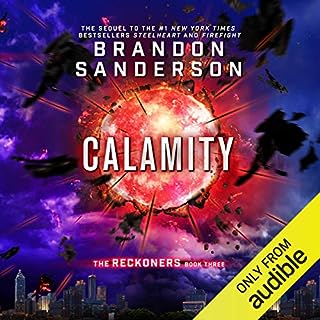 When Calamity lit up the sky, the Epics were born. David's fate has been tied to their villainy ever since that historic night. Steelheart killed his father. Firefight stole his heart. And now Regalia has turned his closest ally into a dangerous enemy. David knew Prof's secret and kept it even when Prof struggled to control the effects of his Epic powers. But facing Obliteration in Babilar was too much. Once the Reckoners' leader, Prof has now embraced his Epic destiny.

the series is amazing