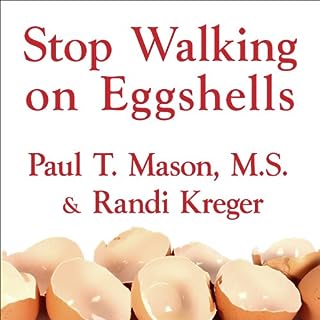 Do you feel manipulated, controlled, or lied to? Are you the focus of intense, violent, and irrational rages? Do you feel you are "walking on eggshells" to avoid the next confrontation? Here's help.

It was a tough "read". So many people can have the "symptions" of BPD. It is a difficult diagnosis. 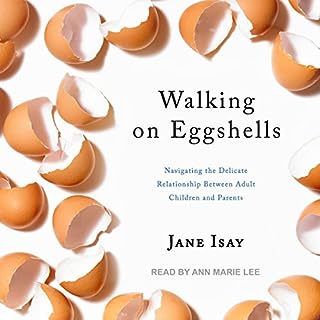 We raise our children to be independent and lead fulfilling lives, but when they finally do, staying close becomes more complicated than ever. And for every bewildered mother who wonders why her children don't call, there is a frustrated son or daughter who just wants to be treated like a grownup. Now, renowned editor Jane Isay delivers the perfect gift to both parents and their adult children-real-life wisdom and advice on how to stay together without falling apart.

Struggled to finish. Unfortunately it did not address my specie problems with 2 of my adult children. 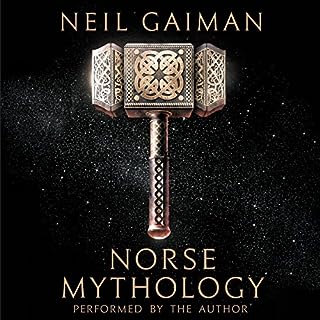 Neil Gaiman has long been inspired by ancient mythology in creating the fantastical realms of his fiction. Now he turns his attention back to the source, presenting a bravura rendition of the great northern tales. In Norse Mythology, Gaiman fashions primeval stories into a novelistic arc that begins with the genesis of the legendary nine worlds; delves into the exploits of the deities, dwarves, and giants; and culminates in Ragnarok, the twilight of the gods and the rebirth of a new time and people.

You always hear about the gods in many of the Marvel movies and other genre. Now I understand the relationships. 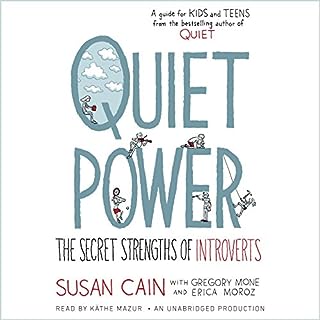 At least one-third of the people we know are introverts. They are the ones who prefer listening to speaking, reading to partying; who innovate and create but dislike self-promotion; who favor working on their own over brainstorming in teams. Although they are often labeled "quiet", it is to introverts that we owe many of the great contributions to society - from van Gogh's sunflowers to the invention of the personal computer.

A New Perspective on the Quiet Child

Interesting analysis on the difference between these 2 types of personalities. Both complement each other.