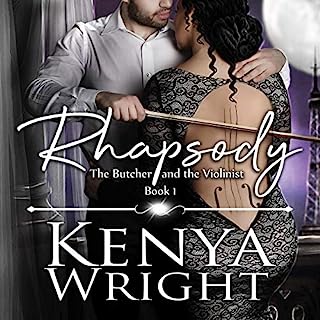 Jean-Pierre’s greatest gift was a lack of feelings. His past had ripped them away. But then he saw Eden. Onstage, she played her violin, spinning his head with songs he’d tried to forget. Unable to stop himself, he makes Eden his obsession. And unlike any normal man, he takes what he wants. But there’s someone in the shadows blocking his path. His plans for Eden won’t be so simple. This mystery person sends Russians his way, igniting a war with the Bratva. It’s too bad that there’s no limit to his obsession for her - no force that can stop him, no bullet to get in his way.

The story is good but many parts are corny and tacky. The language used made me roll my eyes so many time. The sex scenes are phenomenal though! 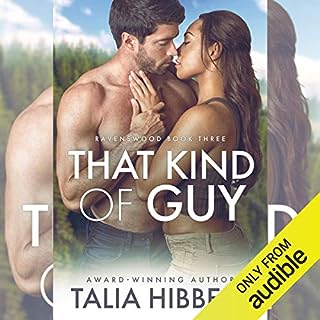 If there’s one thing Rae can’t stand, it’s pity. She’s 40, frazzled, and fed up - so attending an awards ceremony alone while her ex swans about with his new wife? Not an option. To avoid total humiliation, Rae needs a date of her own. And her young, hot-as-hell new best friend is the perfect candidate.... Zach Davis, king of casual hookups, has a secret: the notorious womanizer craves emotional connection, and anonymous encounters leave him feeling hollow. After years of performance, Zach’s desperate to be himself. So why does he agree to play Rae’s fake boyfriend?

This book hit me so deep. And will have you cry and at the same time build hope. Loved it. It can get a little corny at times though, lol. 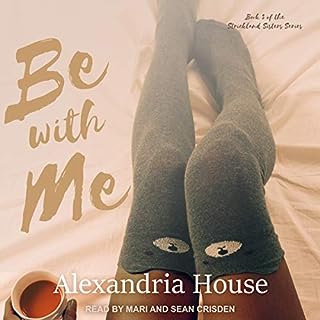 Former career student Nicole Strickland is smart, spoiled, loud, irreverent, and flagrantly promiscuous. Her greatest desire is to live a life of leisure, and Attorney Travis McClure is just the man to make her dreams come true. Entrepreneur Damon Davis is Nicole's best friend, has been since they crossed paths in second grade, and has loved her for as long as he's known her.

This book was exciting a very well written.

The narrators were PHENOMENAL 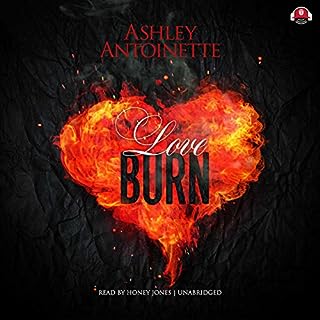 When Noni married the love of her life, she finally thought she would get everything she deserved. Riches, success, status, influence - she had it all as the wife of Mr. Dominick Meyer. But there is more to her title than meets the eye.When she catches Dom cheating and discovers that he isn’t the businessman he portrayed himself to be, her life is changed forever. Finding out that their wealth was amassed from drug money and that Dom has never truly been faithful, she wants out.

So after all she went through in the end she left her great job and the first step to doing something for herself for another man? When will we learn ladies! Horrible ending. No real lesson to this whole book.
Lack lustre sex scenes as well. 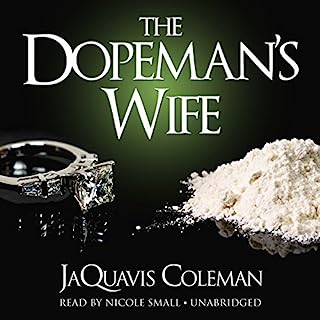 Once the streets pull you in, they own you. Or at least that's the way it's been for Nautica. Growing up in the hood, all she's ever known is the fast life - fast money illicitly made through scandals and relentless scheming. But when a big scam nearly finishes her off, she decides she wants more out of life than the hustle and tries to make a new life for herself on the East Coast.

Sad about the ending but if Shakespeare can do it so can we. Great performance by the narrator. 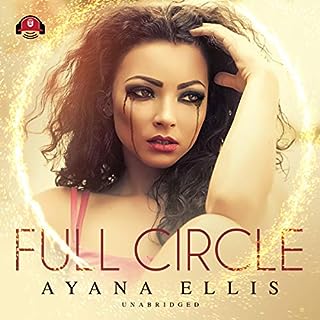 Carin Douglas is a fearless young girl, thrust into the role of a stickup kid alongside Brooklyn's most notorious thugs. She learns to fight, to survive, and to shine through a series of events that take her from a young girl on the verge to a designer-clad diva with a hot car, an even hotter man, and a million skeletons in her closet. When Carin meets Monty, aka "Money Monty", he sweeps her off her feet with one romantic gesture after another. Their urban fairytale soon erupts into passionate sex, bold power moves, and, eventually, devastating physical violence between them.

SO EMOTIONAL! SO REAL! SO HEARTBREAKING! AMAZING!

How do I know this book is good? It made you yell, get angry, cry so hard, wants to throw your phone and smile. This book brought me through every emotion known. SO incredibly well written as it truly captures domestic abuse and the trauma that people face growing up in the hood. Not only that but it explores how some relationships are just so complicated. Sometimes people hurt you beyond anything but your love never dies. This was such an amazing book and definitely on my favourites list. 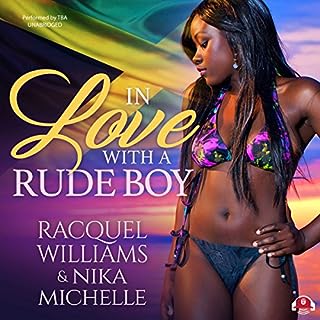 When Yankee gal Kadijah visits the beautiful island of Jamaica with her friends Nicole and Tamia, she does not expect the events that follow. After a nasty breakup with her two-timing ex and her graduation from culinary arts school, all she wants to do is unwind and maybe have a one-night stand. However, when she meets Omari, the sexy rude boy turned DJ, things heat up quickly. Once Omari locks eyes with Kadijah, his life will never be the same, and he knows it. He is feeling the feisty American beauty, but his wife, the beautiful but fiery Angela, is having no parts of it.

Okay Mishi really put her all into this but that accident WAS NOT Jamaican. If this story took place in Trinidad or even Barbados she would have been on the money. Many times i was laughing in disbelief at the accent and choice of words. I wish audible would put more effort into hiring people who can best handle the accents.

As for the story, it was amazing. The writer was able to keep my attention and each character was developed and had their own personality.

The sex scenes were crazy and really captured the nuances of Jamaicans and sexuality.