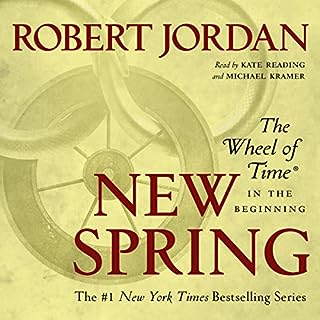 For three days battle has raged in the snow around the great city of Tar Valon. In the city, a foretelling of the future is uttered. On the slopes of Dragonmount, the immense mountain that looms over the city, a child is born, an infant prophesied to change the world. That child must be found before he can be killed by the forces of the Shadow.

Great entry to the series or as extra story

I read this book long after I had started the wheel of time series and I think it’s amazing. It answered so many questions for me and gave me a more in-depth story behind one of my favourite characters. 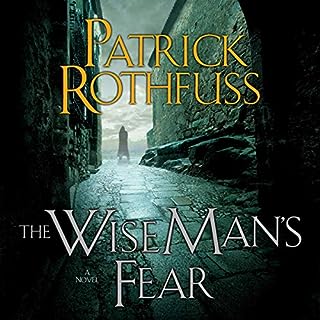 This is one of my favourite books and this voice actor was perfect for the job!