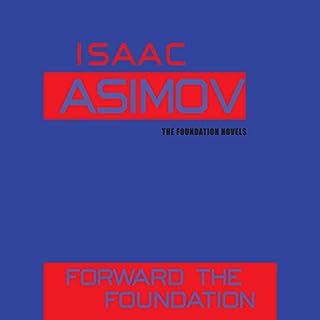 As Hari Seldon struggles to perfect his revolutionary theory of psychohistory and ensure a place for humanity among the stars, the great Galactic Empire totters on the brink of apocalyptic collapse. Caught in the maelstrom are Seldon and all he holds dear, pawns in the struggle for dominance. Whoever can control Seldon will control psychohistory - and with it the future of the galaxy.

Worst narrator I've ever listened to.

This is a wonderful novel, but a terrible audiobook. it needs to be redone with better narration because it is difficult to follow since the voice is monotone and put you to sleep. 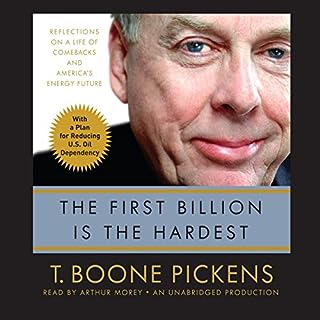 From a businessman who is extraordinarily humble yet is considered one of the world's most visionary, The First Billion Is the Hardest is both a riveting account of a life spent pulling off improbable triumphs and a report back from the front of the global energy and natural-resource wars - of vital interest to anyone who has a stake in America's future. 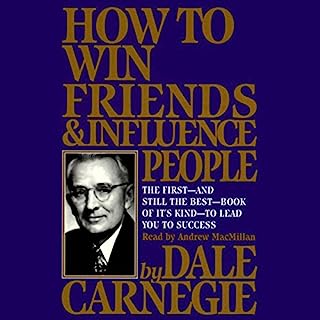 The book has some interesting anecdotes, and despite a few dated cultural references most of the content still applies today. 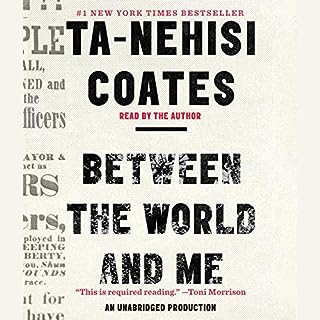 Americans have built an empire on the idea of “race”, a falsehood that damages us all but falls most heavily on the bodies of black women and men - bodies exploited through slavery and segregation and, today, threatened, locked up, and murdered out of all proportion. What is it like to inhabit a black body and find a way to live within it? And how can we all honestly reckon with this fraught history and free ourselves from its burden? Between the World and Me is Ta-Nehisi Coates’ attempt to answer these questions in a letter to his adolescent son.

I was disappointed with the broad conclusions this author draws with no scientific backing or complex thought.