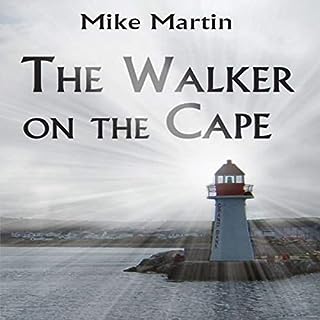 A man's body is found on the Cape in a small fishing community on the East Coast. At first, everyone thinks it's a heart attack or stroke. But then it is discovered that he was poisoned. Who would do this and why? Finding that out falls to Sergeant Winston Windflower of the RCMP along with his trusted sidekick, Eddie Tizzard. Along the way, they discover that there are many more secrets hidden in this small community and powerful people who want to keep it that way.

I thoroughly enjoyed “Walker on the Cape”
The narration was perfect - enough of an accent to transport the listener to the seaside without overwhelming the story. I eagerly await the next story. Thank you for a great weekend listen! 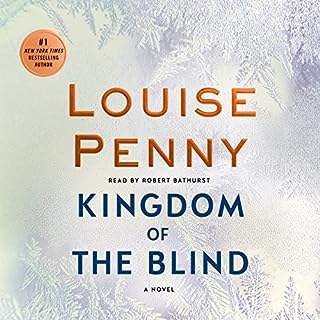 When a peculiar letter arrives inviting Armand Gamache to an abandoned farmhouse, the former head of the Sûreté du Québec discovers that a complete stranger has named him one of the executors of her will. Still on suspension, and frankly curious, Gamache accepts and soon learns that the other two executors are Myrna Landers, the bookseller from Three Pines, and a young builder. None of them had ever met the elderly woman. The will is so odd and includes bequests that are so wildly unlikely that Gamache and the others suspect the woman must have been delusional.

Louise Penny’s books feed the soul. I am grateful for her world full of though.