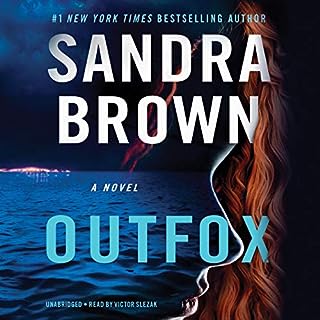 FBI agent Drex Easton is relentlessly driven by a single goal: to outmaneuver the con man once known as Weston Graham. Over the past 30 years, Weston has assumed many names and countless disguises, enabling him to lure eight wealthy women out of their fortunes before they disappeared without a trace, their families left without answers and the authorities without clues. The only common trait among the victims: a new man in their life who also vanished, leaving behind no evidence of his existence...except for one signature custom.

narrator has a lisp!

This was my first Sandra Brown selection. I couldn't even force myself to concentrate on the story because of the narrator. His mumbling monotone voice is only outdone by his extremely obvious lisp. Stick to your day job buddy!!! 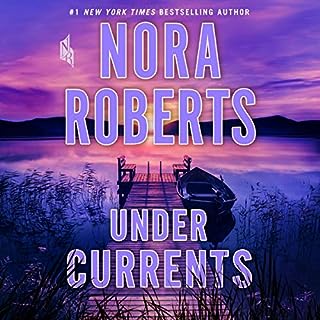 I usually read non fiction, self improvement, biographies etc. I chose this for some lighter listening on vacation. I really enjoyed it, surprisingly it had my attention all the way through. Quite well narrated, I could picture all the scenes and characters. Very entertaining.