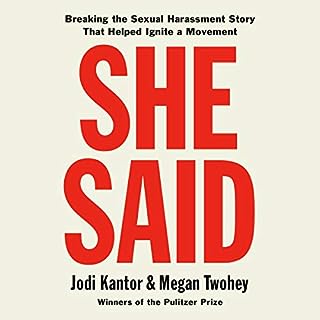 On October 5, 2017, the New York Times published an article by Jodi Kantor and Megan Twohey - and then the world changed. For months, Kantor and Twohey had been having confidential discussions with top actresses, former Weinstein employees, and other sources, learning of disturbing long-buried allegations. But nothing could have prepared them for what followed the publication of their Weinstein story. With superlative detail, insight, and journalistic expertise, Kantor and Twohey take us for the first time into the very heart of this social shift.

I like the focus on the women in this recounting of how two New York Times journalists researched and broke the Weinstein story. I also listened to a Ronan Farrow‘s (unusual) narration of his book Catch & Kill where the focus was on the shady tactics used by Weinstein’s team to kill the story. Both are fascinating and important. 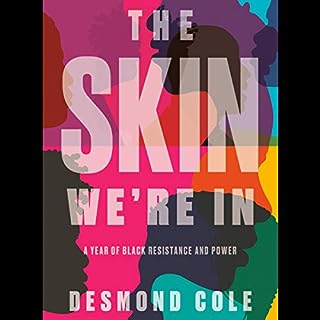 Heartbreaking and inspiring accounts of the struggles of Black people, as well as Indigenous & POC, on the lands that Canada occupies. Devastating history, both recent and further back to the country’s founding, that all Canadians need to learn if we are going to be part of righting wrongs and creating a safe and just society for Black Canadians. Learning the details of how activists like Black Lives Matter took action to achieve change must inform our anti-racist work. Canadians need to abandon politeness & niceness as a national identity and do some actual work. Hearing the author’s reading adds to the experience. 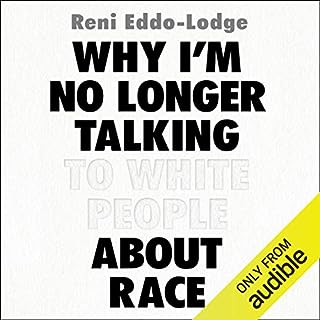 In February 2014, Reni Eddo-Lodge posted an impassioned argument on her blog about her deep-seated frustration with the way discussions of race and racism in Britain were constantly being shut down by those who weren't affected by it. She gave the post the title 'Why I'm No Longer Talking to White People About Race'. Her sharp, fiercely intelligent words hit a nerve, and the post went viral, spawning a huge number of comments from people desperate to speak up about their own similar experiences.

Where ever you are in your anti-racism work as a white person, the author generously offers research and lived experience to help you on your journey. Highly recommended. 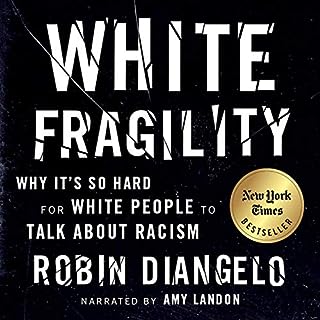 Lots of practical information on how to manage our own defensiveness when learning about racism, how we perpetuate it as white people, and how to move forward with anti-racist work.