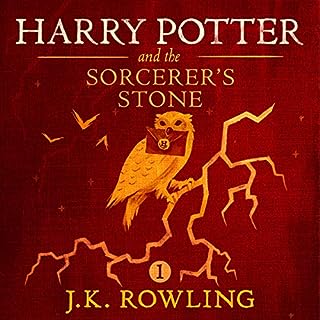 Harry Potter and the sorcerer’s stone

It was the best book I’ve ever heard in my life.
I could picture the scenes as they were going.