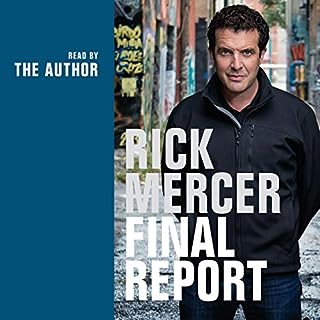 The best part of CBC's Mercer Report always was the weekly rant. Good News! Their back and as relevant & insightful as they ever were. Rick brings Canada's worst to spotlight it and give us Canada's best social & political analysis. Long live the alley. 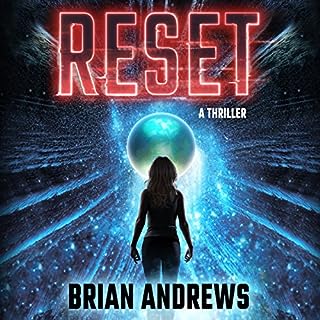 Deep in the Afghan mountains, Sergeant Michael Pitcher discovers an object with powers that defy explanation. After interacting with it, he suffers a traumatic seizure and is flown home for evaluation. Cleared by the doctors, Michael goes home to his relieved wife, Josie. But he’s a changed man. The once-loving husband is now coldly withdrawn. When a team of scientists connected to Sergeant Pitcher vanishes without a trace, CIA agent Dean Ninemeyer comes to him for insight - only to find that the recovering soldier has also disappeared.

Easy to pickup and hard to put down!<br />


This is one good book with very unexpected twists and turns. I very highly recommend it. 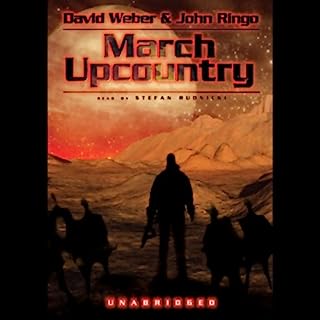 Roger Ramius Sergei Chiang MacClintock was young, handsome, athletic, an excellent dresser, and third in line for the Throne of Man. So it wasn't surprising that he became spoiled, self-centered, and petulant. After all, what else did he have to do with his life?

This is the first of 4 books and a powerful beginning to the story of a company from the Bronze Battalion as it tries to get Prince Roger safely home after being stranded on a hellish planet. 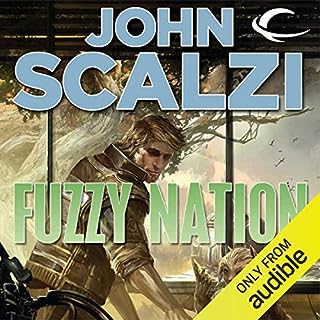 In John Scalzi's re-imagining of H. Beam Piper's 1962 sci-fi classic Little Fuzzy, written with the full cooperation of the Piper Estate, Jack Holloway works alone for reasons he doesnt care to talk about. Hundreds of miles from ZaraCorps headquarters on planet, 178 light-years from the corporations headquarters on Earth, Jack is content as an independent contractor, prospecting and surveying at his own pace. As for his past, thats not up for discussion.

Fuzzy To The Max

This is one fun ( and very thought provoking) short novel. Good cast of characters running wild through a fine plot. Expect the unexpected. Thank God it was short because it was hard to turn off. 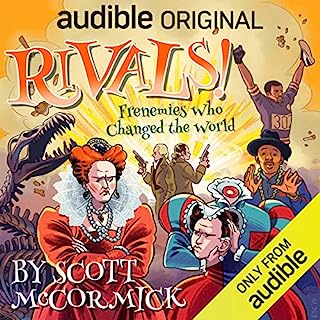 Did you know that most of our dinosaur fossils were discovered because two grown men absolutely hated each other? It’s true! Rivals! Frenemies Who Changed the World is a riotous audio exclusive, like if Monty Python taught your history class. Each volume of four 30-minute histories will dig into the petty name-calling and grumbling grudges that led to many of the world’s greatest advancements, all delivered with a cheeky sense of humor. Choose sides: Cope or Marsh, the jerks who discovered so many dinosaurs; Hamilton or Burr, whose rivalry fueled American politics; and many more....

Love or hate history, you'll love these stories. Great history told with great humour and an out of control sound effects engineer.