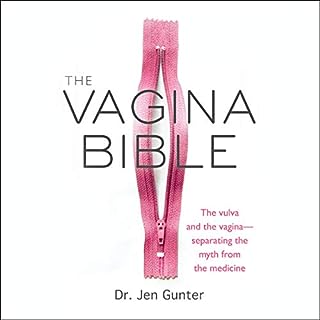 From Canadian OB/GYN, women's health advocate and New York Times columnist Dr. Jen Gunter: The Vagina Bible is a comprehensive, accessible antidote to the maelstrom of misinformation around female sexual health, and the ultimate guide to everything a person needs to know about the vagina and vulva.

If you have a vagina you need to read this book! It's informative and clearly laid out. A lot of care went into this book to inform women about their bodies! 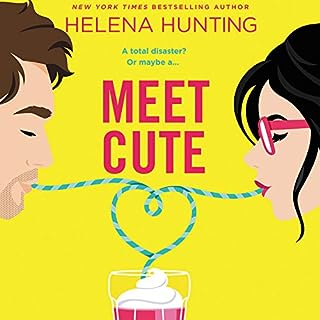 Kailyn Flowers was always calm, rational, and controlled - until she ended up sprawled all over Daxton Hughes, the former actor she totally crushed on as a teenager. Then she did the unthinkable: She became a mortifying fangirl in five seconds flat, which may or may not have included professing her undying love. And oddly, he didn't run away. In fact, their meet-cute led to a friendship she never saw coming. Of course, she never saw his betrayal coming, either.... Now, Dax needs her help. As guardian to his 13-year-old sister, he's in way over his head.

struggled to finish this book

The plot is good, but the book is painfully repetitive. For a book about 2 lawyers they are written to be pretty oblivious, for how much their thought processes is written about there are some very good questions that could have been asked which would have made this book several chapters shorter. *Without giving a spoiler* the restaurant scene also made no sense when Kailyn paid. 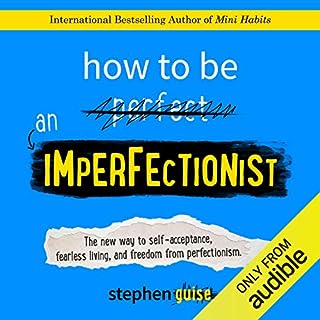 I will never be able to look at Lisa Simpson the same way again after reading this book! It is very helpful if you want to feel better about not having every task go the way you want/expect it to go and how you can work on changing those thought about it having to be just so 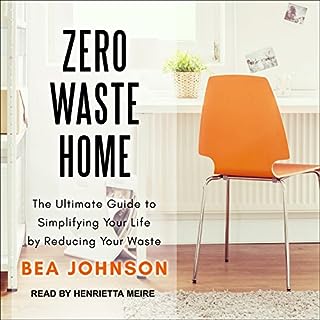 In Zero Waste Home, Bea Johnson shares the story of how she simplified her life by reducing her waste. Today, Bea, her husband, Scott, and their two young sons produce just one quart of garbage a year, and their overall quality of life has changed for the better. They now have more time together, they've cut their annual spending by a remarkable 40 percent, and they are healthier than they've ever been.

the book is fantastic, but the audio was poorly edited and has repetition where the error should have been removed 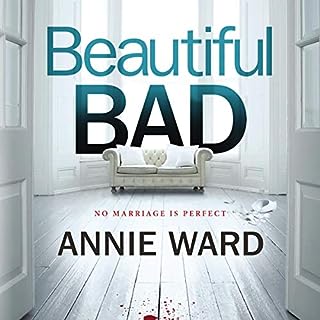 Maddie and Ian’s romance began with a chance encounter at a party overseas; he was serving in the British army, and she was a travel writer visiting her best friend, Jo. Now, almost two decades later, married with a beautiful son, Charlie, they are living the perfect suburban life in middle America. But when a camping accident leaves Maddie badly scarred, she begins attending writing therapy, where she gradually reveals her fears about Ian’s PTSD, her concerns for the safety of their young son, Charlie, and the couple’s tangled and tumultuous past with Jo.

I regret my purchase

Mainly weak, pathetic female role. Aggressive, abusive, manipulative male role. *trigger warning for anyone who's been in an abusive relationship. I did not enjoy this book. 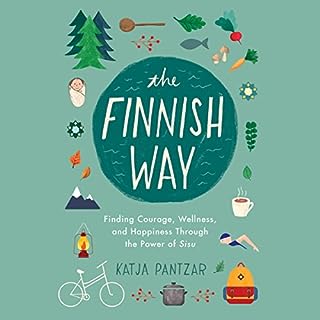 Forget hygge - it's time to blow out the candles and get out into the world! Journalist Katja Pantzar did just that, taking the huge leap to move to the remote Nordic country of Finland. What she discovered there transformed her body, mind, and spirit. In this engaging and practical guide, she shows listeners how to embrace the "keep it simple and sensible" daily practices that make Finns one of the happiest populations in the world, year after year. The Finns have a word for that, and this empowering book shows us how to achieve it.

highly recommend this book! I loved it start to finish! will definitely listen to again and again! 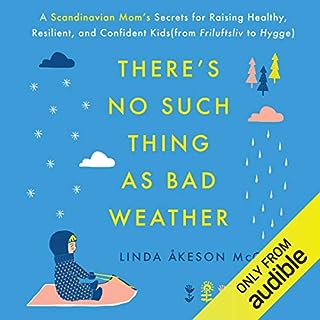 Bringing Up Bébé meets Last Child in the Woods in this lively, insightful memoir about a mother who sets out to discover if the nature-centric parenting philosophy of her native Scandinavia holds the key to healthier, happier lives for her American children.

What a wonderful book!

An amazing book to listen to, so informative without being judgemental. Highly recommend this book to anyone who is a parent, would like to be a parent, or works with children! 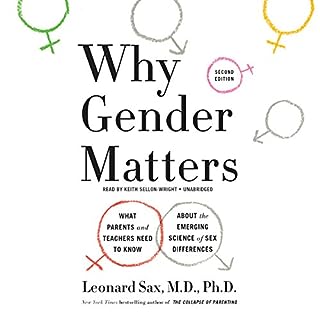 Back in 2005, the first edition of Why Gender Matters broke ground in illuminating the differences between boys and girls—how they perceive the world differently, how they learn differently, how they process emotions and take risks differently. Dr. Sax argued that in failing to recognize these hardwired differences between boys and girls, we ended up reinforcing damaging stereotypes, medicalizing misbehavior, and failing to help kids to reach their full potential.

loved it! I'm an ABA SW in an elementary school in Canada and it was enlightening to better understand the differences and why 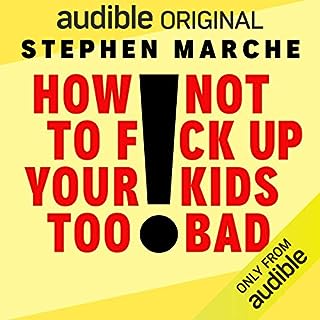 From Audible Originals, How Not to F*ck Up Your Kids Too Bad is an irreverent 10-part guide to modern fatherhood. In each episode, author and Esquire columnist Stephen Marche tackles tough questions that every parent faces. From how and why to stop yelling at your kids to how to have tough conversations about racism in literature to how to talk to your kids about pot - follow as Stephen engages real dads and experts on the thorny questions that parents face today.

loved it! funny and inspiring, as well as very personal. definitely worth the read, or reread