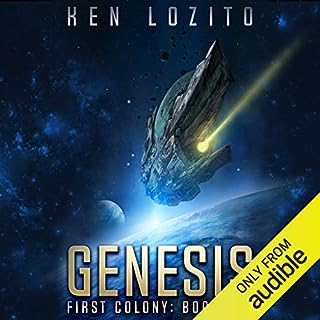 Escaping wrongful imprisonment wasn't something Connor had in mind, but being put into stasis aboard Earth's first interstellar colony ship was something he couldn't have prepared for. For 300,000 colonists, the new colony brings the promise of a fresh start...a second chance. Connor might be the wrong man for the colony, but he's the right man to see that it survives what's coming.

didnt finish it. knew the end within minutes. Seemed more about flirtations between unrealistic and obnoxious characters and not much else. not for me. 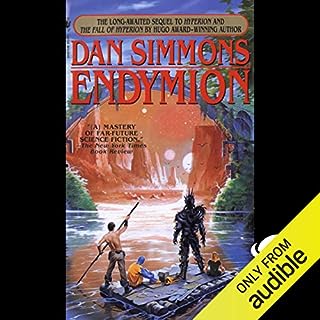 Here, Simmons returns to this richly imagined world of technological achievement, excitement, wonder and fear. Endymion is a story about love and memory, triumph and terror - an instant candidate for the field's highest honors.

this novel has moved me to tears several times over the years. 3rd time audio playthrough 8th time reading it. 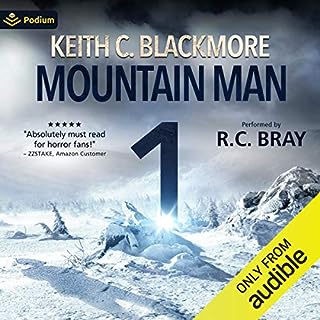 Boomstick. Samurai bat. Motorcycle leather. And the will to live among the unliving. Augustus Berry lives a day-to-day existence comprised of waking up, getting drunk, and preparing for the inevitable day when "they" will come up the side of his mountain and penetrate his fortress. Living on the outskirts of a city and scavenging for whatever supplies remain after civilization died two years ago, Gus knows that every time he goes down into undead suburbia could be his last.

reminds me of the gunslinger (sk) with more swearing and alcohol.. and zombies of course