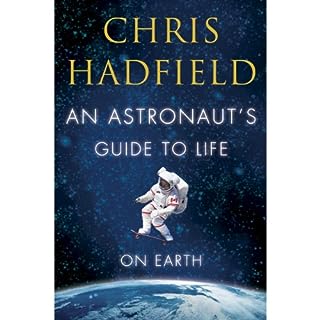 So Inspiring. A true privilege to read.

I have often dreamed of going to space and this made it as if I was. 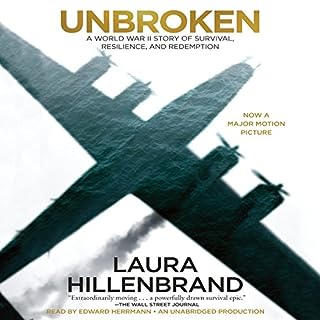 Why we think it’s a great listen: Seabiscuit was a runaway success, and Hillenbrand’s done it again with another true-life account about beating unbelievable odds. On a May afternoon in 1943, an Army Air Forces bomber crashed into the Pacific Ocean and disappeared, leaving only a spray of debris and a slick of oil, gasoline, and blood. Then, on the ocean surface, a face appeared....

The story and narration was so real I felt I was living right beside them.