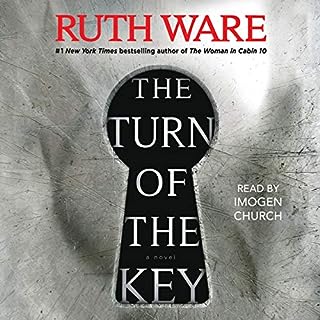 The Best Audible I've ever listened to!

OMG, where to begin... my 1st book by this author, but certainly not the last....
When a good nail biting story meets an amazing narrator, it's magic !
Out of 56 audibles I've purchased, I have to say, it was the best, very entertaining, a must ! 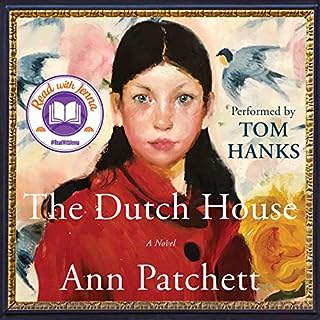 Tom Hanks is Tom Hanks, can't beat that, but still, I struggled to finish this one, found it very blah, something even Tom Hanks couldn't salvage...
No sparkles... 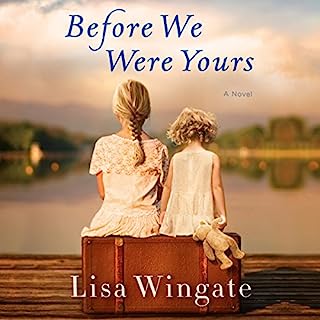 Possibly the best book I've ever listened to...

Heart wrenching and haunting, it will also keep you guessing until the end. The narrator is top notch, all around an amazing read. 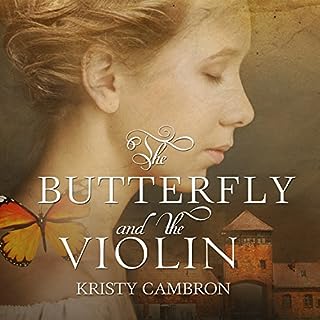 Manhattan art dealer Sera James watched her world crumble at the altar two years ago, and her heart is still fragile. Her desire for distraction reignites a passion for a mysterious portrait she first saw as a young girl-a painting of a young violinist with piercing blue eyes. In her search for the painting, Sera crosses paths with William Hanover - the grandson of a wealthy California real estate mogul - who may be the key to uncovering the hidden masterpiece.

That fake Austrian accent for Adele was beyond annoying. It somewhat ruined it. Why was she the only one with an accent and everyone around her in Vienna spoke without accents?