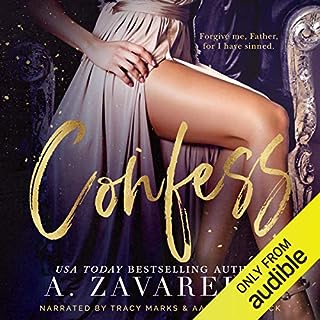 Gypsy - Lucian West isn’t husband material. He's a stiff in a suit. Granted a hot one, but still. He’s one of the most hated men in America. An arrogant asshole. A ruthless attorney. He gets what he wants in the courtroom, and outside of it. Now, he wants me. For reasons I can’t fathom, he’s determined to make me his wife. He makes it clear he’s not above blackmailing me to put a ring on my finger. The man might be richer than sin with devilish good looks, but hell will freeze over before I ever give my heart to him.

Great Story! Couldn't put it down!

Well worth the credit!! This is a great author and awesome narrators. Never disappoints. Can't wait for the next one! 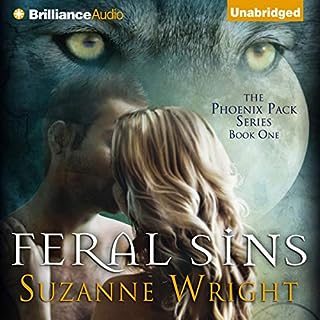 Taryn Warner is a wolf shifter with extraordinary healing skills - and serious problems. First, her father is determined that she mate for life with a wolf shifter named Roscoe Weston, whom the feisty Taryn can’t stand. To make matters worse, she’s also been kidnapped by Trey Coleman, a dangerous alpha male from another pack. And as much as she wants to resist Trey, Taryn is incredibly, maddeningly attracted to him.

I have read this book many times and it never gets old. Jill Redfield is amazing in this book! #Audible1