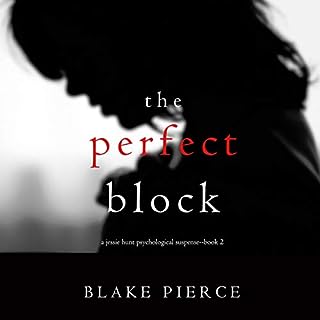 Jessie, thriving again in downtown LA, is sure she’s moved on from her suburban nightmare. Ready to put her failed marriage behind her, she lands a job with the local police department, deferring her acceptance to the FBI’s Academy. She is assigned a straightforward murder in a wealthy neighborhood, a simple case to start her career. But little do her bosses know, there's more to the case than anyone suspected.

the first book got me hooked

Laura Bannister is kind of boring to listen to. But Blake Pierce has a way with words that keeps you wanting more.