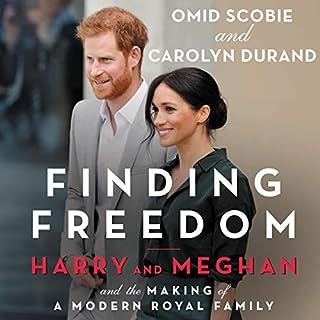 When news of the budding romance between a beloved English prince and an American actress broke, it captured the world’s attention and sparked an international media frenzy. But while the Duke and Duchess of Sussex have continued to make headlines - from their engagement, wedding, and birth of their son Archie to their unprecedented decision to step back from their royal lives - few know the true story of Harry and Meghan.

I honestly have not followed the story of Harry and Meghan beyond watching their wedding live - so hearing the book was spectacular. I normally see through garbage but I truly felt this book properly captured what the couple went through. I didn’t feel there was any filler or garbage in here. I would like to believe most of it is truth. I highly recommend it. They’ve won me over for sure! 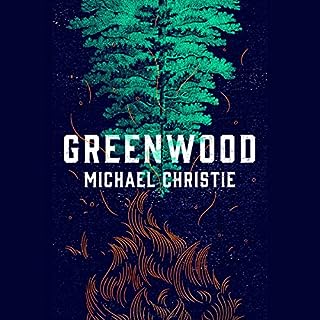 It's 2038 and Jacinda (Jake) Greenwood is a storyteller and a liar, an overqualified tour guide babysitting ultra-rich-eco-tourists in one of the world's last remaining forests. It's 2008 and Liam Greenwood is a carpenter, sprawled on his back after a workplace fall and facing the possibility of his own death. It's 1974 and Willow Greenwood is just out of jail for one of her environmental protests: attempts at atonement for the sins of her father's once vast and rapacious timber empire.

Love this book. Like beyond. It was a gem. I was a bit bored/ under-enthused by the ending though. I highly recommend reading 100%. 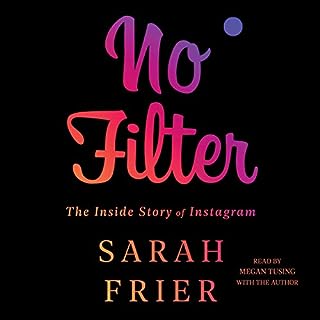 In 2010, Kevin Systrom and Mike Krieger released a photo-sharing app called Instagram, with one simple but irresistible feature: It would make anything you captured look more beautiful. The cofounders cultivated a community of photographers and artisans around the app, and it quickly went mainstream. In less than two years, it caught Facebook’s attention: Mark Zuckerberg bought the company for a historic $1 billion when Instagram had only 13 employees.

An important book if you are a part of any social network. This was a very insightful, shocking, and interesting listen. Well written, not much jargon. Straight to the points. Read it. Listen to it. It’s appropriate and it’s relevant.