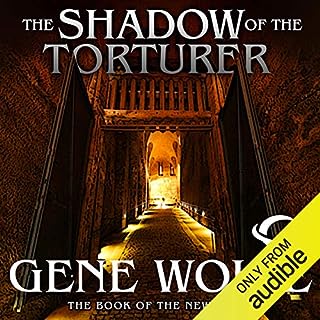 The Shadow of the Torturer is the first volume in the four-volume epic, the tale of a young Severian, an apprentice to the Guild of Torturers on the world called Urth, exiled for committing the ultimate sin of his profession - showing mercy towards his victim.

Gene Wolfe's "The Book of the New Sun" is one of speculative fiction's most-honored series. In a 1998 poll, Locus Magazine rated the series behind only "The Lord of the Rings" and The Hobbit as the greatest fantasy work of all time.

Jonathan Davis did great with the narration. I had trouble following the story, or the point of the story, but the prose was beautiful. 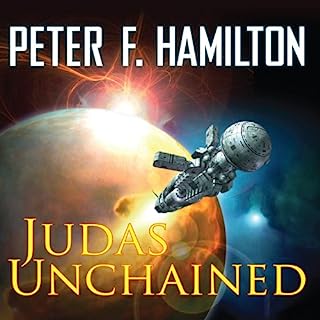 Robust, peaceful, and confident, the Commonwealth dispatched a ship to investigate the mystery of a disappearing star, only to inadvertently unleash a predatory alien species that turned on its liberators, striking hard, fast, and utterly without mercy.The Prime are the Commonwealth's worst nightmare. Coexistence is impossible with the technologically advanced aliens, who are genetically hardwired to exterminate all other forms of life.

although I will admit, as much as I typically enjoy John Lee in other narrations, I think he has a lot of trouble with accents, and seemed to forget what certain characters sounded like. big cast though, very tough job. 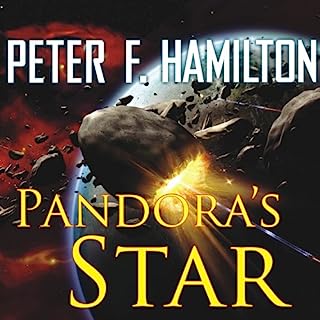 The year is 2380. The Intersolar Commonwealth, a sphere of stars some 400 light-years in diameter, contains more than 600 worlds, interconnected by a web of transport "tunnels" known as wormholes. At the farthest edge of the Commonwealth, astronomer Dudley Bose observes the impossible: Over 1,000 light-years away, a star...vanishes. It does not go supernova. It does not collapse into a black hole. It simply disappears.

Slow start but an awesome space opera, really worth it by halfway in.

I usually like John Lee but his narration wasn't great here. sometimes I couldn't even tell which character was talking, and his American accents are very inconsistent 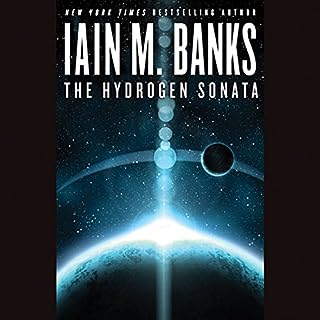 The Scavenger species are circling. It is, truly, provably, the End Days for the Gzilt civilization. An ancient people, organized on military principles and yet almost perversely peaceful, the Gzilt helped set up the Culture 10,000 years earlier and were very nearly one of its founding societies, deciding not to join only at the last moment. Now they've made the collective decision to follow the well-trodden path of millions of other civilizations; they are going to Sublime, elevating themselves to a new and almost infinitely more rich and complex existence.

Finally finished The Culture, after taking most of the year to do so. I already feel the pull to re-listen to the first novels again with all of the lore in my head. 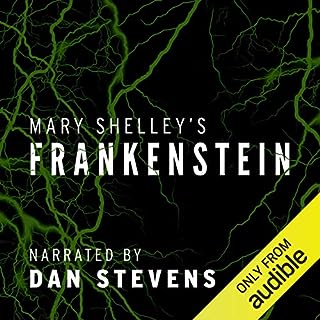 Narrator Dan Stevens ( Downton Abbey) presents an uncanny performance of Mary Shelley's timeless gothic novel, an epic battle between man and monster at its greatest literary pitch. In trying to create life, the young student Victor Frankenstein unleashes forces beyond his control, setting into motion a long and tragic chain of events that brings Victor to the very brink of madness. How he tries to destroy his creation, as it destroys everything Victor loves, is a powerful story of love, friendship, scientific hubris, and horror.

Great narration of a classic tale. Basically, if you want to be happy, don't dabble in necromancy? :) 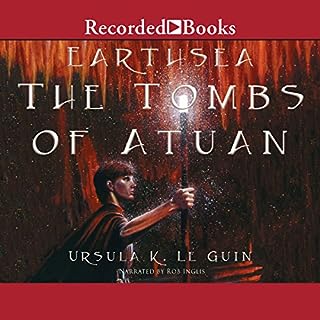 A bold young wizard enters the labyrinth of the sacred Tombs of Atuan to steal the magical ring of Erreth-Akbe. Instead, he finds an unhappy priestess in need of a hero to save her.

An interesting female perspective in an extremely male-dominated culture, but I felt like this could have been a little more in depth. 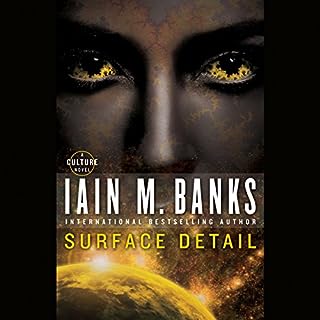 Lededje Y'breq is one of the Intagliated, her marked body bearing witness to a family shame, her life belonging to a man whose lust for power is without limit. Prepared to risk everything for her freedom, her release, when it comes, is at a price, and to put things right, she will need the help of the Culture....

It took a little while before I felt invested in this one, but once it got rolling, it's yet another great entry for the Culture series. Now to start book 10 with an increasingly heavy heart... 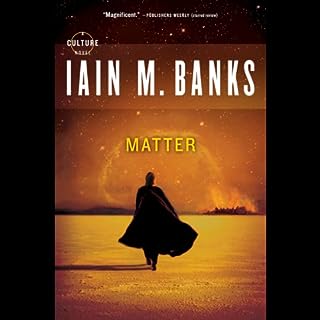 In a world renowned even within a galaxy full of wonders, a crime within a war. For one man it means a desperate flight, and a search for the one - maybe two - people who could clear his name. For his brother it means a life lived under constant threat of treachery and murder. And for their sister, even without knowing the full truth, it means returning to a place she'd thought abandoned forever.

Although the Culture itself seems almost tangential to the story, with only a couple characters associated with it. a great book on life and perspective, wrapped in a fascinating shell of SciFi. I did miss Peter Kenny as narrator, but Toby Longworth did great.

not that I've read/watched much competition, but this is now my favourite hockey story. Going to go read some non-fiction on residential schools now. 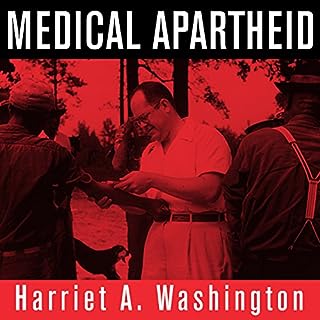 Medical Apartheid is the first and only comprehensive history of medical experimentation on African Americans. Starting with the earliest encounters between black Americans and Western medical researchers and the racist pseudoscience that resulted, it details the ways both slaves and freedmen were used in hospitals for experiments conducted without their knowledge - a tradition that continues today within some black populations.

Horrifying Must Read of Racism and Healthcare

I'm speechless after reading this, and similarly find it hard to conjure up words to recommend. This extensive work documents a history of medical abuse and experimentation on blacks from the slave trade to present, ongoing, and future. It ends with a credible list of lessons and recommendations.

This is simply a must read.