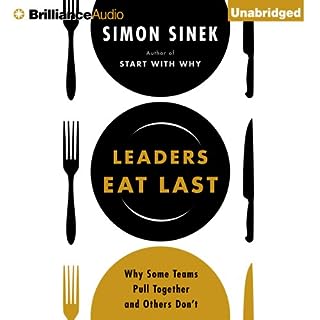 Why do only a few people get to say "I love my job?" It seems unfair that finding fulfillment at work is like winning a lottery; that only a few lucky ones get to feel valued by their organizations, to feel like they belong. Imagine a world where almost everyone wakes up inspired to go to work, feels trusted and valued during the day, then returns home feeling fulfilled. This is not a crazy, idealized notion. Today, in many successful organizations, great leaders are creating environments in which people naturally work together to do remarkable things.

Great ideas well presented. As a long time senior leader this is very much on point. 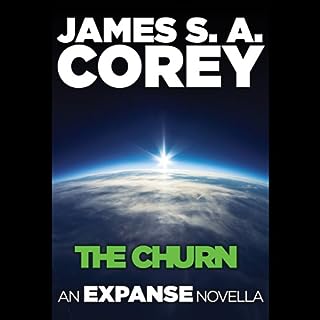 Before his trip to the stars, before the Rocinante, Amos Burton was confined to a Baltimore where crime paid you or killed you. Unless the authorities got to you first.

A great story that fills in some origins blanks wrapped in an excellent story that stands well on its own. 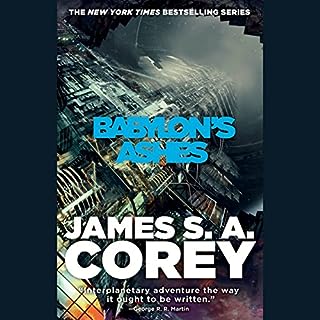 The Free Navy - a violent group of Belters in black-market military ships - has crippled the Earth and begun a campaign of piracy and violence among the outer planets. The colony ships heading for the thousand new worlds on the far side of the alien ring gates are easy prey, and no single navy remains strong enough to protect them. James Holden and his crew know the strengths and weaknesses of this new force better than anyone.

Entertaining and a good listen

I wouldn’t say it his strongest work, but still very enjoyable and the narrator did a good job. If you like the other books you will not be disappointed. 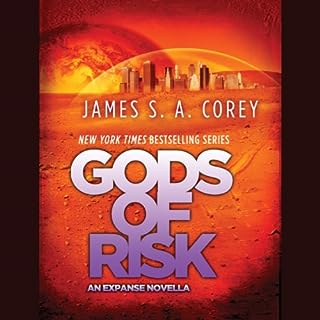 As tension between Mars and Earth mounts, and terrorism plagues the Martian city of Londres Nova, 16-year-old David Draper is fighting his own lonely war. A gifted chemist vying for a place at the university, David leads a secret life as a manufacturer for a ruthless drug dealer. When his friend Leelee goes missing, leaving signs of the dealer's involvement, David takes it upon himself to save her. But first he must shake his aunt Bobbie Draper, an ex-marine who has been set adrift in her own life after a mysterious series of events nobody is talking about.

I have read and / or listened to the first 7 Expanse novels. I really enjoy them. All I can say about this one is Thankfully this is a short novella. There was only one scene that was enjoyable. I got sick of the the main character and his whining about everything.

It is well written and in the vein of the rest of his books, but it’s basically listening to. 15 year old whine about how life is unfair.

The performance of the voice talent is not up to par with the other books. But in fairness that could be the material.

Sorry James, by you missed the mark on this one.