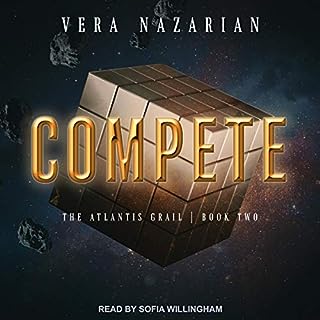 With Earth about to be destroyed by an extinction level asteroid, teenage nerd, geek, and awkward smart girl Gwen Lark, barely qualified for rescue onboard one of the thousands of ark-ships headed to the ancient colony planet Atlantis. Faced with a year-long journey in space, life in a wondrously alien environment, and tough life choices, Gwen must decide who or what she will become. Fleet Cadet or Civilian? Friend or lover? Average or extraordinary? Can she make new friends? Can she trust the old ones, such as Logan Sangre, her sexy high school crush and an Earth special operative?

I didn't like this book. There were some interesting bits here and there, but the MC was not likeable in any way. Way too passive and timid. I would be able to get over that if there was some character progression, but that was unbearably slow with only a modicum improvement by the end of the first book. The worst was the constant swooning over the male characters. It was like a preteen commenting about a Justin Bieber poster. 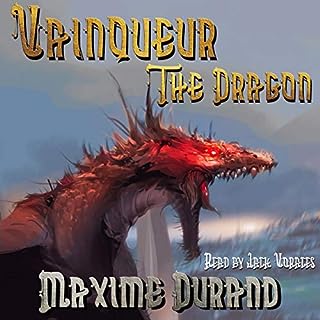 Vainqueur Knightsbane is your average dragon: A giant, fire-breathing lizard who loves to take naps on his golden hoard, kidnap princesses for fun, and make the life of adventurers miserable. Vainqueur's only pleasure in life is to watch his treasure get bigger, one coin at a time. So when a would-be thief turned unwilling minion tells him about "classes", "levels", and "quests", Vainqueur wonders if maybe, just maybe, he should consider a career change. After all, why bother hunting monsters for free when you can get paid for it?

This is a most wonderful book.

I'm so glad I purchased this book. The whole 15 hours and 21 minutes were a pleasure to listen to. There were a few editing mistakes with the dragon's voice, but I would gladly overlook that because the story was so entertaining. I want more! 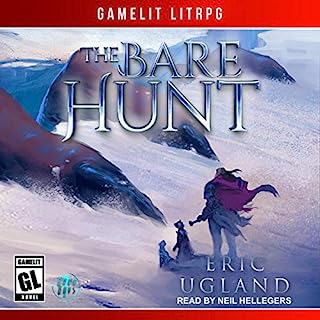 As usual, Montana Coggeshall is hell-bent on doing what's right, even if what's right isn't exactly what's wise. So he embarks on a quest to vanquish the corrupted ursus, a threat so large they could destroy the entire world of iNcarn8. Does Montana head out after months of training for cold weather conditions, amassing an army, and strategizing with his top aides? Not really. It's more like he just walks out of his holding one day with a guide and the members of his hirð. They're just a bunch of angry teddy bears, right?

I love this series. The protagonist makes me want to flex my noodle of an arm muscle. 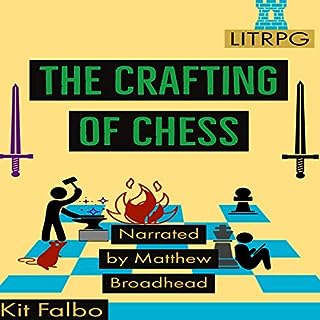 Nate wants more to life than moving from town to town, hustling chess with his con-man grandfather or wagering pick-up games online. A new immersive game opens up the chance to bring in a steady paycheck. Maybe enough to convince his grandfather to stay straight. Little does he know how his actions will change his life. A GameLit coming of age story.

A good litrpg from a new author.

I'm glad I purchased this book. Can't wait for the next one. It wasn't overloaded with fighting and stats like some of the other books. 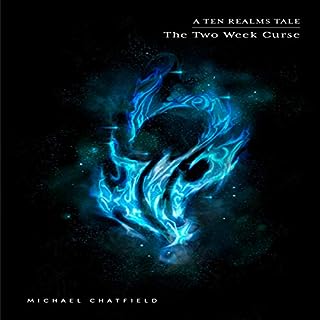 Erik knew one thing after dropping in, when he first saw the numbers before his eyes, the rumors about the "cursed" were true. He was in another world. Survival wasn’t assured. Cultivate, get skills, grow abilities, or die. His old life, as a combat medic, had been hard, but he had learned some valuable lessons. And he wasn’t alone. His best friend, a marine recon sniper, like always, was right by his side. Could they figure out this fantasy world? What does it mean to ascend? How will they master the magic of this strange place?

I love this book.

this was absolutely wonderful. the first three chapters were rough to get through because of the dialogue. after that it was wonderful all the way through. I can't wait for the next book in the series, woooohoooo 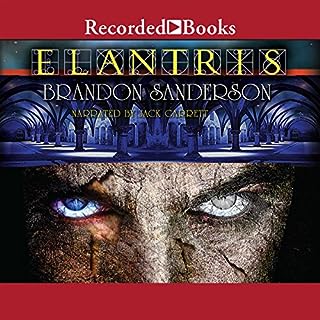 In 2005, Brandon Sanderson debuted with Elantris, an epic fantasy unlike any other then on the market. To celebrate its 10th anniversary, Tor is reissuing Elantris in a special edition, a fresh chance to introduce it to the myriad listeners who have since become Sanderson fans.

some of the minor characters had a strange progression at the end. it's like they were strangers but there was an insinuation of intimateness among them with the protagonists that threw me off.