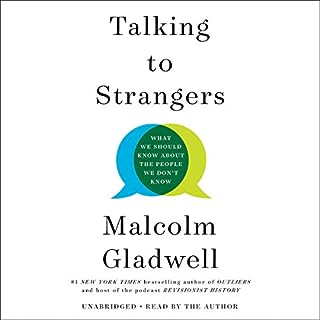 it's like an extended version of his Podcast. I loved them both. I wanted a bit more tho. felt a little short but adored every minute 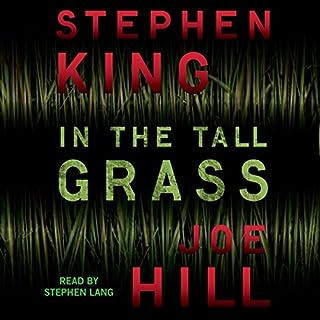 In the Tall Grass begins with a sister and brother who pull off to the side of the road after hearing a young boy crying for help from beyond the tall grass. Within minutes they are disoriented, in deeper than seems possible, and they've lost one another. The boy's cries are more and more desperate. What follows is a terrifying, entertaining, and masterfully told tale, as only Stephen King and Joe Hill can deliver.

Overall 2 out of 5 stars

was not impressed. Lacking in everyway for me. Felt like the story needed more in every area. wasn't enough to draw me in. maybe I'm just too critical. normally blown away by King 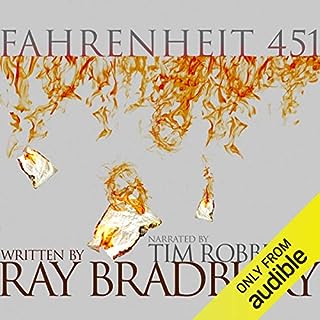 Guy Montag is a fireman. In his world, where television rules and literature is on the brink of extinction, firemen start fires rather than put them out. His job is to destroy the most illegal of commodities, the printed book, along with the houses in which they are hidden. Montag never questions the destruction and ruin his actions produce, returning each day to his bland life and wife, Mildred, who spends all day with her television "family."

it is a classic that I never drove into before. glad I did now, but am disappointed it was so short. even more disappointed that there hasn't been a major motion picture of the novel. easy to make that a fantastic movie for sure

Of course it was great<br />

it's the same stories that J.P always tells BUT it is a fantastic read. I recommend it greatly. If everyone followed the rules the world would be as.good as possible 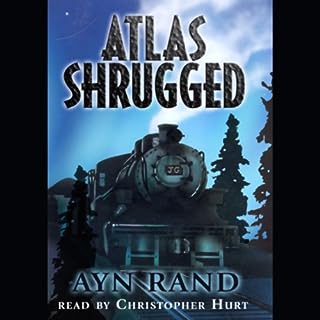 This is the story of a man who said that he would stop the motor of the world - and did. Is he a destroyer or a liberator? Why does he fight his hardest battle not against his enemies, but against the woman he loves? Tremendous in scope, breathtaking in its suspense, Atlas Shrugged is Ayn Rand's magnum opus and launched an ideology and a movement. With the publication of this work in 1957, Rand gained an instant following and became a phenomenon. Atlas Shrugged emerged as a premier moral apologia for capitalism, a defense that had an electrifying effect on millions of readers (and now listeners) who had never heard capitalism defended in other than technical terms.

I understand why people adore this book and re read it all the time. I am going to re read it.