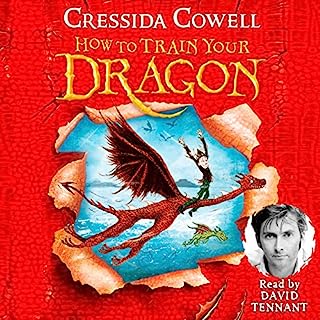 Hiccup was a truly extraordinary Viking Hero, Warrior chieftain,awesome sword-fighter and amateur naturalist. He was known throughout Vikingdom as 'the Dragon Whisperer' on account of his power over these terrifying beasts. But it wasn't always like that. 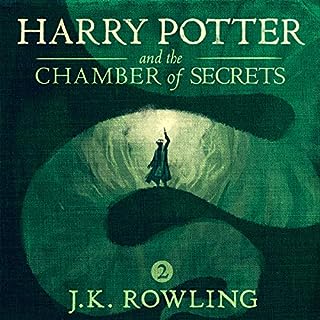 Harry Potter's summer has included the worst birthday ever, doomy warnings from a house-elf called Dobby, and rescue from the Dursleys by his friend Ron Weasley in a magical flying car! Back at Hogwarts School of Witchcraft and Wizardry for his second year, Harry hears strange whispers echo through empty corridors - and then the attacks start.