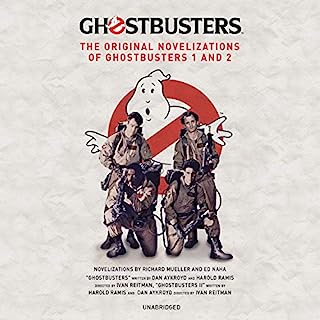 For the first time in a beautiful new edition, this omnibus will collect together the original official novelizations of both Ghostbusters 1 and 2.

Who you going to call?

Who you gonna call one of the best movies. I enjoyed listening to this audio book for all the extra little detail said we're up out of the movie I highly recommend it 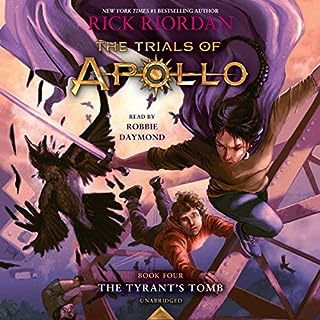 It's not easy being Apollo, especially when you've been turned into a human and banished from Olympus. On his path to restoring five ancient oracles and reclaiming his godly powers, Apollo (a.k.a. Lester Papadopoulos) has faced both triumphs and tragedies. Now, his journey takes him to Camp Jupiter in the San Francisco Bay Area, where the Roman demigods are preparing for a desperate last stand against the evil Triumvirate of Roman emperors. Hazel, Reyna, Frank, Tyson, Ella, and many other old friends will need Apollo's aid to survive the onslaught.

great book from a great auther. always a good read. I cant wait for the next one. 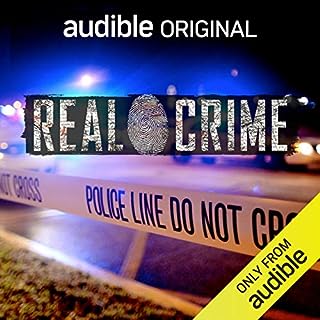 Britain's most chilling crimes are brought sensationally to life in this compelling new series, using court room transcripts, police interviews, 999 calls, secret audio recordings and eye witness testimonies. With new insights into those responsible - from the shocking murders and manhunt of Raoul Moat to Jamie Bulger's killers - this show is not for the easily disturbed.