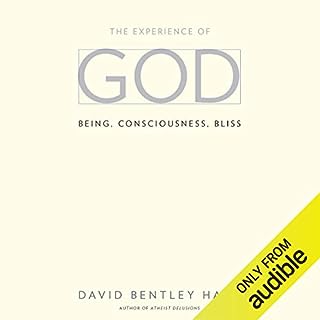 Despite the recent ferocious public debate about belief, the concept most central to the discussion "God" frequently remains vaguely and obscurely described. Are those engaged in these arguments even talking about the same thing? In a wide-ranging response to this confusion, esteemed scholar David Bentley Hart pursues a clarification of how the word "God” functions in the world’s great theistic faiths.

Hart here provides us with thoroughly well clarified definitions of terms, pointed rebuttals of materialists, and very well explained origin, ontology and conceptions of the divine and metaphysical that is explained so well it is easy to conceive of the divine as present in everyday human experience, highly recommended! 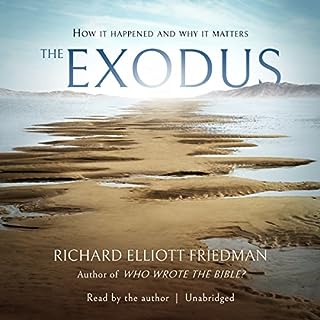 Biblical scholars, Egyptologists, archaeologists, historians, literary scholars, anthropologists, and filmmakers are drawn to the mystery of the exodus. Unable to find physical evidence until now, many archaeologists and scholars claim this mass migration is just a story, not history. Others oppose this conclusion, defending the biblical account.

This unique and comprehensive work offers a very well researched proposal in support both ethically, behaviourally and historically for an actual exodus and the resulting benefits to civilization. Realistend several times to chapter 25-30 which if I recall focuses on the Levite hypothesis, intriguing work will purchase more of this author 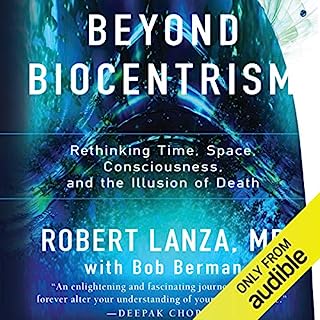 In Beyond Biocentrism, acclaimed biologist Robert Lanza and astronomer Bob Berman take the listener on an intellectual thrill ride as they reexamine everything we thought we knew about life, death, the universe, and the nature of reality itself. The first step is acknowledging that our existing model of reality is looking increasingly creaky in the face of recent scientific discoveries.

absolutely loved this book have already listened to it twice, taking john wheeler and another physicists' conception of reality to it's logical conclusion, biocentrism provides a theoretical framework that serves as a possible explanation of so many phenomena that is entirely subjective such as space/time and other limited observer perception, it is specifically as a result of our consciousness that we perceive limitations as such. Also provides a much more intuitive explanation IMO than the multiverse to explain quantum phenomena. 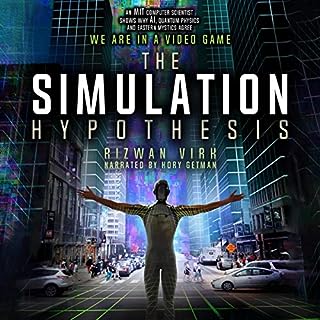 The Simulation Hypothesis, by best-selling author, renowned MIT computer scientist, and Silicon Valley video game designer Rizwan Virk, explains one of the most daring and consequential theories of our time. Drawing from research and concepts from computer science, artificial intelligence, video games, quantum physics, and referencing both speculative fiction and ancient eastern spiritual texts, Virk shows how all of these traditions come together to point to the idea that we may be inside a simulated reality like the Matrix.

Very entertaining audiobook. However, Consciousness is categorically different than AI and that is a continuing false premise and neglected fact in this book although it is a very creative and stimulating peice