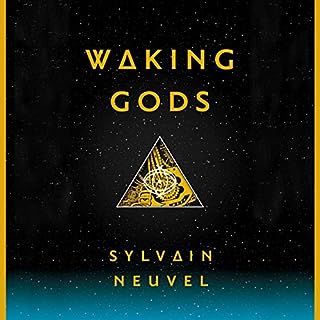 As a child Rose Franklin made an astonishing discovery: a giant metallic hand buried deep within the earth. As an adult she's dedicated her brilliant scientific career to solving the mystery that began that fateful day: Why was a titanic robot of unknown origin buried in pieces around the world? Years of investigation have produced intriguing answers - and even more perplexing questions. But the truth is closer now than ever before when a second robot, more massive than the first, materializes and lashes out with deadly force.

With the exception of Eva's voice actor, the second instalment was great. Cannot wait to start with third book.