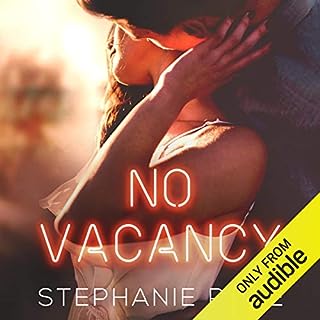 Perpetual good girl Caterina Longo is dependable to a fault. At 33, she’s never called in sick. Never had a one-night stand. Never taken a chance in her entire life. When she walks in on a cheating ex and sees everything wrong with her life, she takes off on a solo vacation, busting out of her comfort zone and into the arms of a guy she never saw coming.

good story line of a girl that works too much always getting caught up in the next best thing. who unexpectedly meets a man that makes her doubt herself and change her world..great story especially if your a workaholic and can relate. 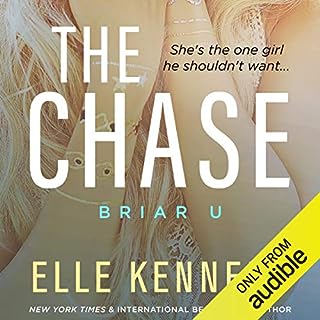 Everyone says opposites attract. And they must be right, because there’s no logical reason why I’m so drawn to Colin Fitzgerald. I don’t usually go for tattoo-covered, video-gaming, hockey-playing nerd-jocks who think I’m flighty and superficial. His narrow view of me is the first strike against him. It doesn’t help that he’s buddy-buddy with my brother. And that his best friend has a crush on me. And that I just moved in with them. Oh, did I not mention we’re roommates?

fell in love with the characters, relatable, keeps you on your ties waiting for the next move.