Great story and narration by Will Wheaton.

I will be listening to this many more times in the future. Hey audibles why does an optional text box make you fill it out. :0) 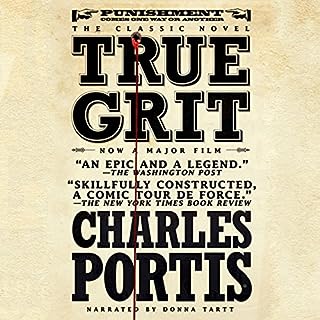 Mattie Ross, a 14-year-old girl from Dardanelle, Arkansas, sets out to avenge her Daddy who was shot to death by a no-good outlaw. Mattie convinces one-eyed "Rooster" Cogburn, the meanest U.S. marshal in the land, to ride along with her. In True Grit, we have a true American classic, as young Mattie, as vital as she is innocent, outdickers and outmaneuvers the hard-bitten men of the trail in a legend that will last through the ages.

Loved it! Great story and narrator.

Will listen to it many more times. Well done production. Why do I have to put so many words in a review? 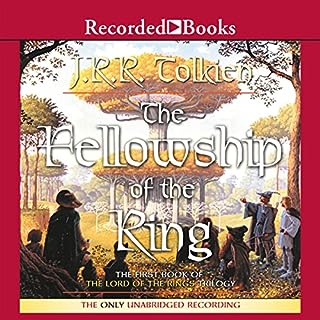 Great story. One of my favorites. Very well read. Kept me going through a long commute.