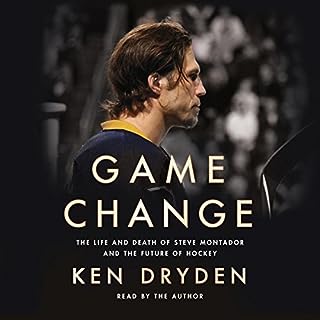 In his most powerful and important book yet, Game Change, Ken Dryden tells the riveting story of one player's life, examines the intersection between science and sport, and expertly documents the progression of the game of hockey - where it began, how it got to where it is, where it can go from here, and, just as exciting to play and watch, how it can get there.