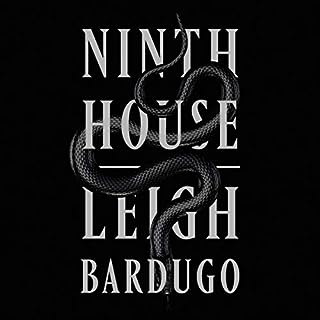 Galaxy "Alex" Stern is the most unlikely member of Yale’s freshman class. Raised in the Los Angeles hinterlands by a hippie mom, Alex dropped out of school early and into a world of shady drug-dealer boyfriends, dead-end jobs, and much, much worse. In fact, by age 20, she is the sole survivor of a horrific, unsolved multiple homicide. Some might say she’s thrown her life away. But at her hospital bed, Alex is offered a second chance: to attend one of the world’s most prestigious universities on a full ride. What’s the catch, and why her?

Ninth House leaves you hanging on every word. Obviously Lauren Fortgang is spectacular throughout. The main character is so relatable and the mysteries of secret societies had me googling what was fact and what was fiction. 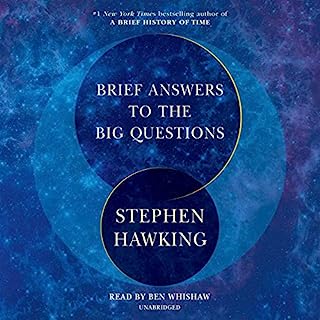 Stephen Hawking not only unraveled some of the universe's greatest mysteries but also believed science plays a critical role in fixing problems here on Earth. Now, as we face immense challenges on our planet - including climate change, the threat of nuclear war, and the development of artificial intelligence - he turns his attention to the most urgent issues facing us. Will humanity survive? Should we colonize space? Does God exist? These are just a few of the questions Hawking addresses in this wide-ranging, passionately argued final book from one of the greatest minds in history.

This is the perfect audio book. Eloquently written chapters followed by the clever answers spoken my Hawking himself, this book is a masterpiece. Listening to it, I couldn't take my headphones out. The narrator was captivating, and the afterword at the end had me nearly in tears. I have recommended it to everyone that I've spoken to since. Breathtaking.