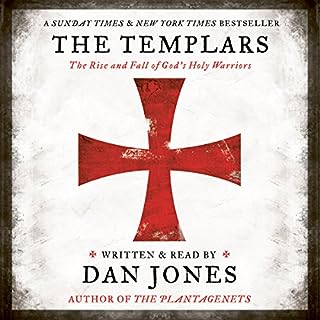 The Knights Templar were the wealthiest, most powerful - and most secretive - of the military orders that flourished in the crusading era. Their story - encompassing as it does the greatest international conflict of the Middle Ages, a network of international finance, a swift rise in wealth and influence followed by a bloody and humiliating fall - has left a comet's tail of mystery that continues to fascinate and inspire historians, novelists and conspiracy theorists. Unabridged edition read by Dan Jones.

Well read and informed. Amazing how much from this I have leaned and have now to do further reading/listening. So much information to keep me going for a while. Absolutely love this book. A ride of emotions and on edge. 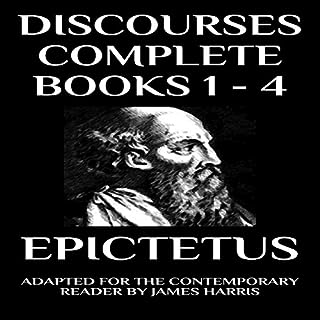 The Discourses of Epictetus are a series of extracts from the teachings of the Stoic philosopher, Epictetus. This is the complete version, containing books one through four.

Amazing works. Great narrative and informative.
Must have and downloaded. In the next in the great works 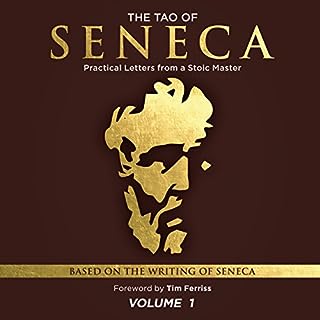 The Tao of Seneca (volumes 1-3) is an introduction to Stoic philosophy through the words of Seneca. If you study Seneca, you'll be in good company. He was popular with the educated elite of the Greco-Roman Empire, but Thomas Jefferson also had Seneca on his bedside table. Thought leaders in Silicon Valley tout the benefits of Stoicism, and NFL management, coaches, and players alike - from teams such as the Patriots and Seahawks - have embraced it. 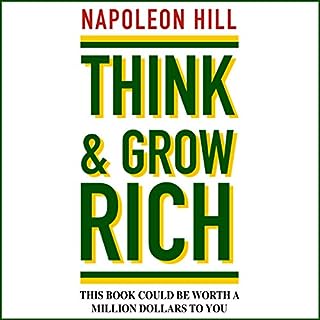 "Think and Grow Rich" is a motivational personal development and selfhelp audiobook written by Napoleon Hill and inspired by a suggestion from Scottish-American businessman Andrew Carnegie. While the title implies that this book deals only with how to achieve monetary wealth, the author explains that the philosophy taught in the book can be used to help individuals do or be almost anything they want in this world.

amazing, inspirational, insightful. MUST READ! The first read is just eye opening. The next few times are note making and rules to live by.