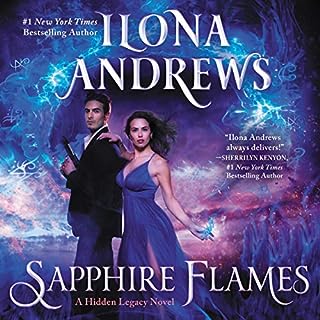 In a world where magic is the key to power and wealth, Catalina Baylor is a prime, the highest rank of magic user, and the head of her house. Catalina has always been afraid to use her unique powers, but when her friend’s mother and sister are murdered, Catalina risks her reputation and safety to unravel the mystery. But behind the scenes, powerful forces are at work, and one of them is Alessandro Sagredo, the Italian prime who was once Catalina’s teenage crush.

best in the series so far

after that squicky, toxic relationship of the first three books in this series, I wasn't sure what to expect from this one. It's a huge improvement! all the amazing world-building, fun magic systems, and great side characters from the first ones without a relationship that began with attempted mind-rape! the relationship in this one was a little angsty, that's for sure, but it was at least fun. I really enjoyed this one and I need the next one immediately! 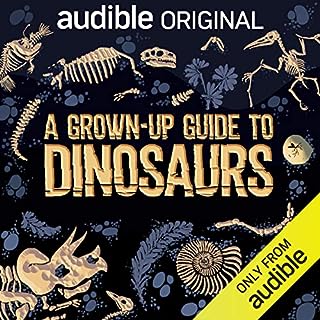 We're living through a golden age of paleontological research that, in the last couple of decades, has radically changed our understanding of dinosaurs. Through candid interviews with the world’s top paleontologists, Professor Ben Garrod reveals new dinosaur facts from cutting edge research into the greatest animals ever to walk the planet.

I love this and re-listen a lot. I hope there will be a season 2!! It's hard to find dinosaur stuff for adults, haha 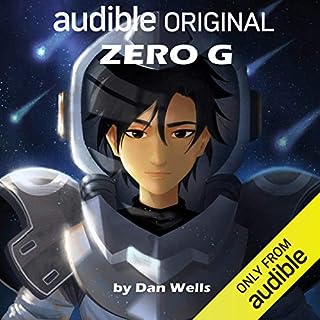 Zero is just one of 20,000 people aboard a spaceship bound for a new planet set to be colonized. The journey is over a century long but luckily, everyone is in stasis, so they’ll be safe and sound asleep during the trip. Everyone that is, except for Zero, whose pod has malfunctioned, waking him up a hundred years early. His initial excitement in roaming the ship alone quickly turns to a heart-stopping interstellar adventure when a family of space pirates show up, trying to hijack the ship and take the colonizers hostage.

This was fun, tense, and exciting. Very well- written and the performers did an excellent job! I definitely recommend. 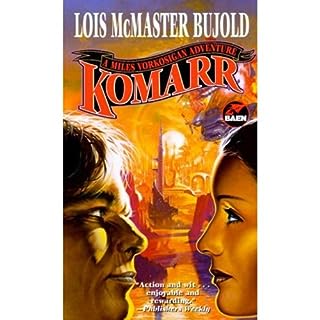 Komarr could be a garden with 1,000 more years' work, or an uninhabitable wasteland if the terraforming fails. Now, the solar mirror vital to the terraforming of the conquered planet has been shattered by a ship hurtling off course. The emperor of Barrayar sends his newest imperial auditor, Lord Miles Vorkosigan, to find out why.

this is one of my all time favorites. I've listened to it many times and I love it every time. 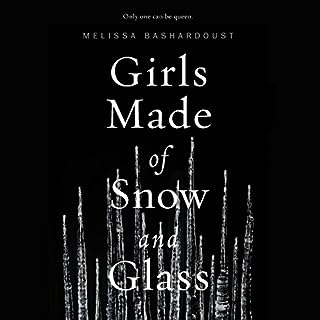 At 16, Mina's mother is dead, her magician father is vicious, and her silent heart has never beat with love for anyone—has never beat at all, in fact, but she'd always thought that fact normal. She never guessed that her father cut out her heart and replaced it with one of glass. When she moves to Whitespring Castle and sees its king for the first time, Mina forms a plan: win the king's heart with her beauty, become queen, and finally know love. The only catch is that she'll have to become a stepmother.

I loved the story, and the characters are very compelling, but I feel like a lot of it was over-explained. It could have had a little more subtlety which would have given it a lot of depth, but all the revelations spoon-fed to the reader. 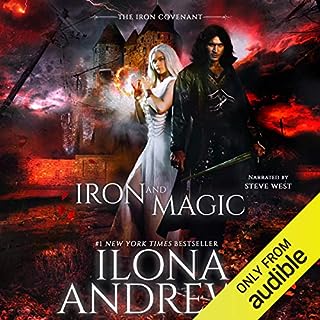 Hugh d'Ambray, Preceptor of the Iron Dogs, Warlord of the Builder of Towers, served only one man. Now his immortal, nearly omnipotent master has cast him aside. Hugh is a shadow of the warrior he was, but when he learns that the Iron Dogs, soldiers who would follow him anywhere, are being hunted down and murdered, he must make a choice: to fade away or to be the leader he was born to be. Hugh knows he must carve a new place for himself and his people, but they have no money, no shelter, and no food, and the necromancers are coming. Fast.

Redemption doesn't happen overnight, or even one book, but you can make a damn good start.
Also, Steve West is a god. 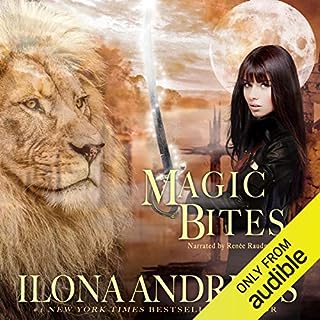 I adore this series!

I think book one night actually be the weakest of them, as is often the case, but it's still so good!
#audible1