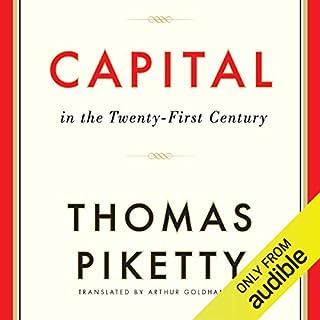 What are the grand dynamics that drive the accumulation and distribution of capital? Questions about the long-term evolution of inequality, the concentration of wealth, and the prospects for economic growth lie at the heart of political economy. But satisfactory answers have been hard to find for lack of adequate data and clear guiding theories.

This book is rather heavy reading material on economic history, fiscal mechanisms and macro theory. But taken slowly and thoroughly, the information is deeply informative and the analysis insightfully stimulating. You do not need formal economic background but a good background in basic economics and fiscal politics doesn’t hurt. The conclusions drawn are clearly controversial but so credibly presented that you wish you spend a day asking questions. 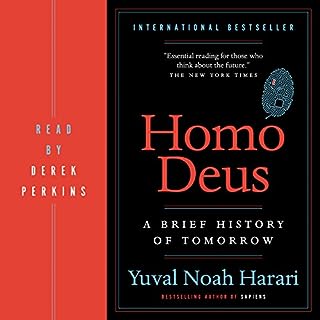 Homo Deus explores the projects, dreams, and nightmares that will shape the 21st century - from overcoming death to creating artificial life. It asks the fundamental questions: Where do we go from here? And how will we protect this fragile world from our own destructive powers? This is the next stage of evolution. This is Homo Deus.

Homo Deus provides one of the most enlightening insights into humanity that I have ever read. Harari is a though provoking thinker of outstanding caliber. You must read this book. It will change your view of the world forever.