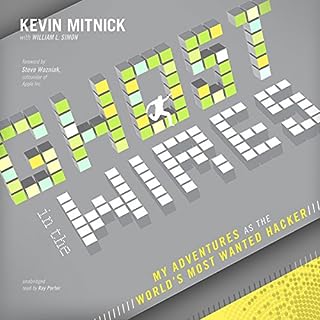 Kevin Mitnick was the most elusive computer break-in artist in history. He accessed computers and networks at the world’s biggest companies—and however fast the authorities were, Mitnick was faster, sprinting through phone switches, computer systems, and cellular networks. He spent years skipping through cyberspace, always three steps ahead and labeled unstoppable.

i loved it. it was great to hear the whole story. sad the books done. 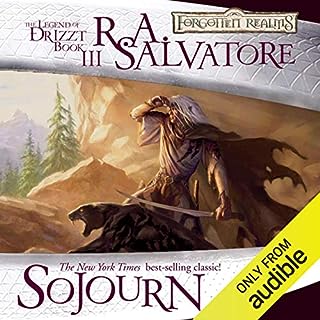 R. A. Salvatore's New York Times best-selling novel! Drizzt DoUrden has forsaken his subterranean home for the harsh unknown of the surface. The young warrior begins a sojourn through a world utterly unlike his own - and finds that acceptance among the surface-dwellers will only come at a great price....

Not gonna lie, this book has brought laughter, anger and tears. the story of Drizzt and his adventures are so well written and so very well narrated. My only gripe is that I have to wait till pay day to buy the next book haha 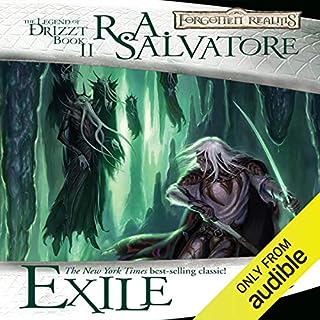 Hostile in ways that a surface-dweller could never know, the tunnel-mazes of the Underdark challenge all who tread there. Among these souls are Drizzt Do'Urden and his magical cat, Guenhwyvar. Exiled from his drow homeland, Drizzt must fight for a new home in the boundless labyrinth. Meanwhile, he must watch for signs of pursuit - for the dark elves are not a forgiving race.

this book about Drizzt moved me. As a veteran with PTSD myself it was heart warming when Disingulp and the rest I'd the gnomes didnt get mad when the hunter would relapse. Such a great part of his story, i cant wait to listen to the next book 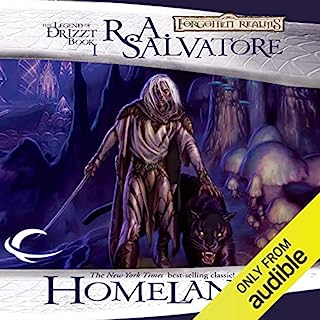 This stunning new release of the classic R.A. Salvatore novel recounts the origins of Salvatore's signature dark elf character, Drizzt Do'Urden. This title kicks off The Legend of Drizzt series, which will showcase the classic dark elf novels in these new audiobook editions.

loved the story, the narrator did an amazing job conveying the characters. I couldn't stop listening most of the time