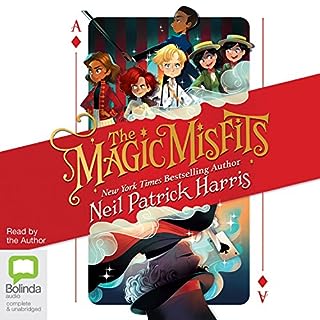 Do you believe in magic? Carter doesn’t. He knows magic tricks are just that - tricks. And as a street magician he’s also pretty good at them. But then Carter runs away from his con man uncle, and he finds himself alone and in danger from dastardly carnival ringleader, B. B. Bosso. He could really use some magic now.... A chance encounter with the mysterious Mr Dante Vernon leads Carter to a magic shop, where he teams up with five other like-minded kids, and the Magic Misfits are born! Can the gang use their magical talents to save the day and stop B. B. stealing a priceless diamond?

This was a cute story to listen to and I like that Neil Patrick Harris added little magic tricks that one can learn to do. I love NPH's performance as the many characters, he always does such a great job! 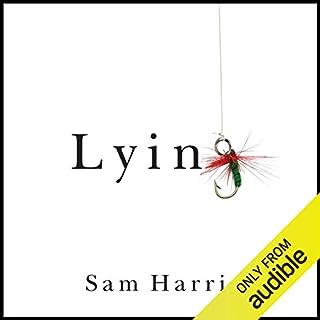 As it was in Anna Karenina, Madame Bovary, and Othello, so it is in life. Most forms of private vice and public evil are kindled and sustained by lies. Acts of adultery and other personal betrayals, financial fraud, government corruption - even murder and genocide - generally require an additional moral defect: a willingness to lie. In Lying, bestselling author and neuroscientist Sam Harris argues that we can radically simplify our lives and improve society by merely telling the truth in situations where others often lie.

This was a very good listen, and even though I already try to tell the truth, I'm going to try even harder now. 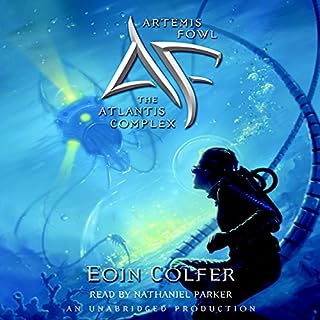 Artemis has committed his entire fortune to a project he believes will save the planet and its inhabitants, both human and fairy. Can it be true? Has goodness taken hold of the world’s greatest teenage criminal mastermind?

Again, such a great Artemis Fowl book! Wonderfully written and such an amazing performance by Nathanial Parker. 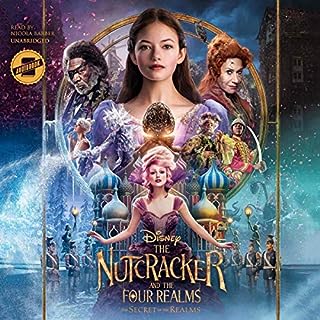 When Clara Stahlbaum receives a beautiful yet mysterious egg-shaped box from her late mother, she wonders what it means. Searching for answers, Clara soon finds herself in a magical world - the Four Realms - where she meets a host of colorful and curious new friends and discovers the fascinating link between the Realms and her dear mother. But when she learns that the Realms are in danger of being destroyed, Clara vows to help. Years earlier, Clara’s mother, Marie, is a lonely orphan adopted by an eccentric inventor.

I really liked this story; I thought it was well written, funny, clever, heartfelt and it had a really good message in it. 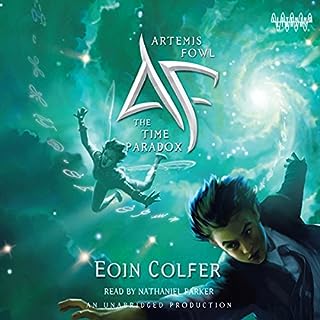 Twelve-year-old Artemis Fowl is a millionaire, a genius, and, above all, a criminal mastermind. But even Artemis doesn’t know what he’s taken on when he kidnaps a fairy, Captain Holly Short of the LEPrecon Unit. These aren’t the fairies of bedtime stories; these fairies are armed and dangerous.

Again another great Artemis Fowl book! I love these books so much and can't wait to listen to the next one! 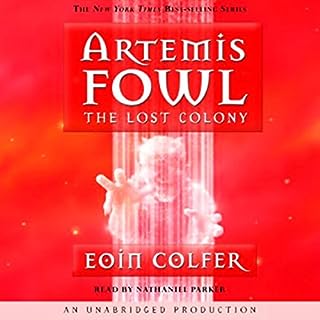 Thousands of years ago, fairies and humans fought a great battle for the magical island of Ireland. When it became clear that they could not win, all of the fairies moved below ground, except for the 8th Family, the demons. Rather than surrender, they used a magical time spell to take their colony out of time and into Limbo. There they have lived for decades, preparing to exact their violent revenge on humans.

Such a great book! I can't get over how amazing Nathaniel Parker is at the characters and their voices; he just brings them to life and I can picture them so easily in my mind. 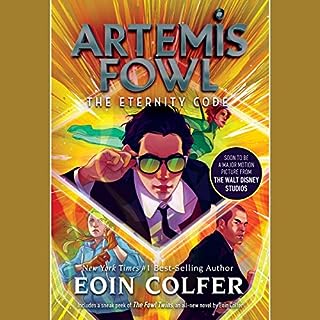 After being held prisoner for years, Artemis Fowl's father has finally come home. He is a new man, an honest man, much to Artemis's horror. He makes his son promise to give up his life of crime, and Artemis has to go along with it. But not until he has completed one last scheme.

This series is well written, and well performed. I love all the characters, especially Mulch Digums, who is always good for a laugh! 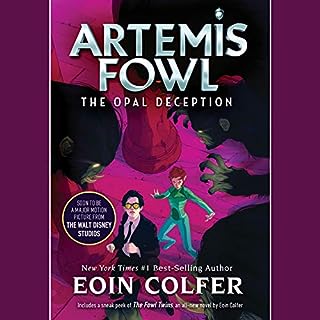 After his last run-in with the fairies, Artemis Fowl had his mind wiped of his memories of the world below ground. Any goodness he had grudgingly learned is now gone, and the young genius has reverted to his criminal lifestyle.

These books are so great, and Nathaniel Parker does a wonderful job of voicing each character! 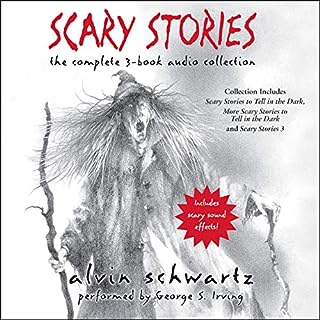 Listening to these stories reminds me of when I was young and I would read them at night with my little flashlight lol. I quite enjoyed these stories, even if some of them are quite childish. 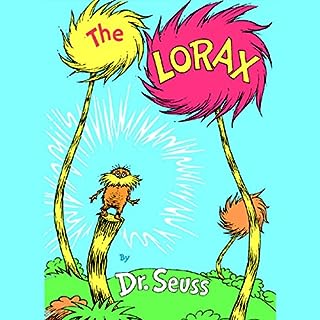 Long before saving the earth became a global concern, Dr. Seuss, speaking through his character the Lorax, warned against mindless progress and the danger it posed to the earth's natural beauty.

One of my favourites.

I've always loved this story and Ted Danson does a great job, I just wish the background music wasn't so loud; makes it hard to hear the story.