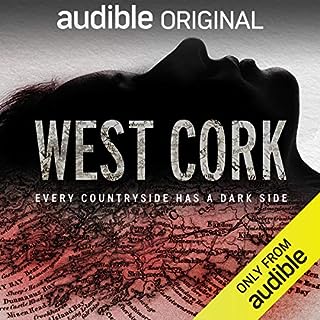 Two days before Christmas 1996, the broken, battered body of Sophie Toscan du Plantier was found outside her vacation home in West Cork, a serene region on Ireland’s idyllic southern coast. Decades later, no one has been charged with the murder, but the aggrieved inhabitants of West Cork are convinced they know who did it - and he still lives among them.

I remember hearing the news of the murder in 1996. This explained everything very well. 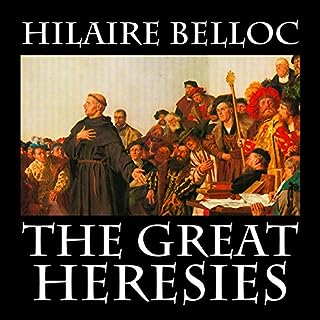 Hilaire Belloc examines the five most destructive heretical movements to have affected Christian civilization: Arianism, Mohammedanism (Islam), Albigensianism (Cathar), the Reformation (Protestant), and the modern phase. Belloc describes how these movements began, how they spread, and how they continued to influence the world up until the time of his writing (1936).

The book contains excellent historical analysis, but I have never heard a work so badly performed. It sounded like the narrator had never met many of the words in the book before. 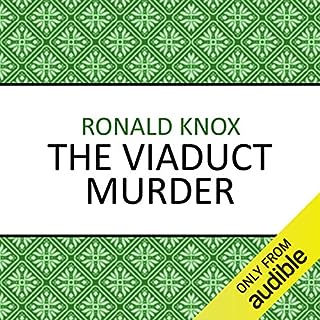 Marryatt (the clergyman), Carmichael (the retired don), Reeves (the former member of the military intelligence), and Gordon (the vacationing golfer) are playing golf in Paston Oatvile when Reeves slices his drive from the third tee. In searching for the ball, they come upon the dead body of Mr. Brotherhood below the railroad viaduct. When they find Brotherhood’s hat 15 yards away from the body, they suspect dirty work is afoot, and so the foursome sets out to solve his murder.

Very well performed and full of dry and witty writing. I found that it was a page-turner.