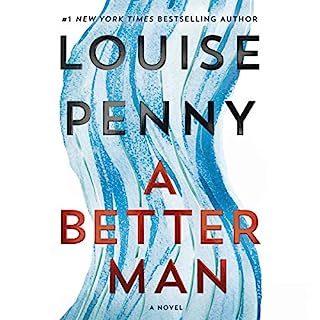 It’s Gamache’s first day back as head of the homicide department, a job he temporarily shares with his previous second-in-command, Jean-Guy Beauvoir. Flood waters are rising across the province. In the middle of the turmoil a father approaches Gamache, pleading for help in finding his daughter. As crisis piles upon crisis, Gamache tries to hold off the encroaching chaos, and realizes the search for Vivienne Godin should be abandoned. But with a daughter of his own, he finds himself developing a profound, and perhaps unwise, empathy for her distraught father.

Disappointed by a couple of twists as I saw them coming but still so enjoyable. 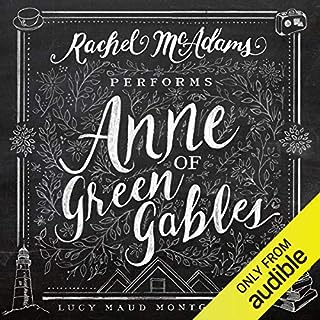 Never read it as a kid. So refreshing and delightful. Highly recommend this audible book 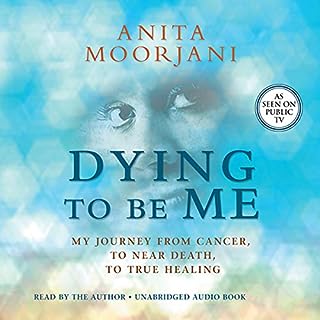 In this truly inspirational audio book, Anita Moorjani relates how, after fighting cancer for almost four years, her body began shutting down - overwhelmed by the malignant cells spreading throughout her system. As her organs failed, she entered into an extraordinary near-death experience (NDE) where she realized her inherent worth... and the actual cause of her disease. Upon regaining consciousness, Anita found that her condition had improved so rapidly that she was released from the hospital within weeks - without a trace of cancer in her body!

Many points rang true to me. Found I wanted to ask questions I would recommend this book to anyone who questions the purpose of life. 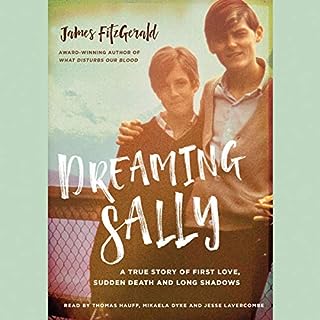 Sally will die in Europe this summer. George Orr dreamed that his girlfriend, Sally Wodehouse, would die on the trip she wanted to take, and he begged her not to go. But Sally did not take him seriously - how could she? She left for Europe in July 1968 with 25 other private-school kids, on "The Odyssey", a 60s version of the Grand Tour. In August 1968, only hours after becoming engaged to George via telegram, she died as he had dreamed she would, in a freak accident. Sally was George's first love, but she was also James FitzGerald's. He was drawn to her energy and warmth, a stunning contrast to the chilly emotional life of his own family.

I learned so much about living and dying. A good story but as well an honest one. 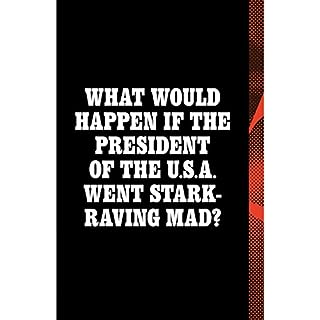 Senator Jim MacVeagh is proud to serve his country - and his president, Mark Hollenbach, who has a near-spotless reputation as the vibrant, charismatic leader of MacVeagh’s party and the nation. When Hollenbach begins taking MacVeagh into his confidence, the young senator knows his star is on the rise. But then Hollenbach starts summoning MacVeagh in the middle of the night to Camp David. There, the president sits in the dark and rants about his enemies, unfurling insane theories about all the people he says are conspiring against him.

Wouldn't have thought it possible years ago but today? The million dollar question!
So glad someone recommended this book.