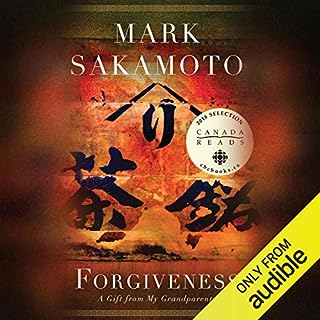 When the Second World War broke out, Ralph MacLean chose to escape his troubled life on the Magdalen Islands in eastern Canada and volunteer to serve his country overseas. Meanwhile, in Vancouver, Mitsue Sakamoto saw her family and her stable community torn apart after the Japanese attack on Pearl Harbor.

I loved this book. So proud of CBC for selecting this for the Canada Reads award 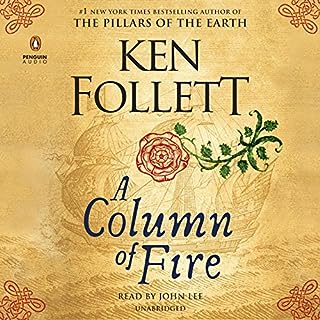 In 1558 the ancient stones of Kingsbridge Cathedral look down on a city torn apart by religious conflict. As power in England shifts precariously between Catholics and Protestants, high principles clash bloodily with friendship, loyalty, and love. Ned Willard wants nothing more than to marry Margery Fitzgerald. But when the lovers find themselves on opposing sides of the religious divide sweeping across the country, Ned goes to work for Princess Elizabeth. When she becomes queen, all Europe turns against England.

not as gripping as other Follett books but brillia

It was not as gripping as other Follett books but performed brilliantly by John Lee.