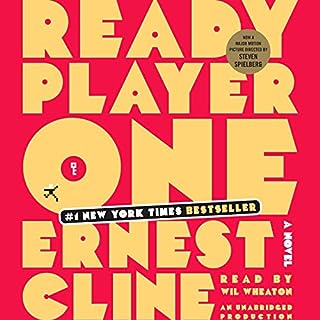 Great book and Wil Wheaton’s interpretation is absolutely brilliant! The first part of the book is fascinating, with the description of the technology and lifestyle around it. The middle part is a bit slow and grueling with the internal struggles and heartbreak. But the last part of the book (level 3) is riveting. Could not stop listening. Highly recommended. 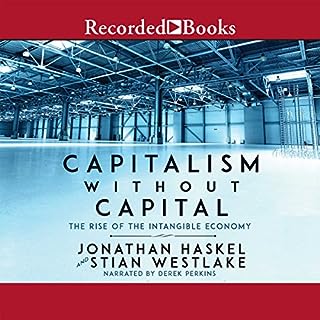 Early in the 21st century, a quiet revolution occurred. For the first time, the major developed economies began to invest more in intangible assets, like design, branding, R&D, or software, than in tangible assets, like machinery, buildings, and computers. For all sorts of businesses, from tech firms and pharma companies to coffee shops and gyms, the ability to deploy assets that one can neither see nor touch is increasingly the main source of long-term success.

Three chapters in and pretty disappointed with this book. If have never heard of intangible assets or IP or Goodwill or the knowledge economy in general, maybe this book is for you. Sorry. 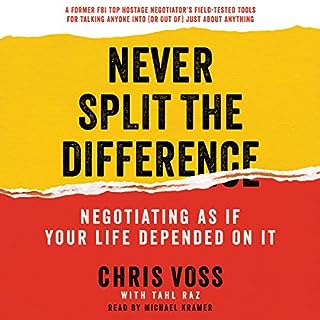 A must read for anybody interested in negotiations for business and many other aspects of life.