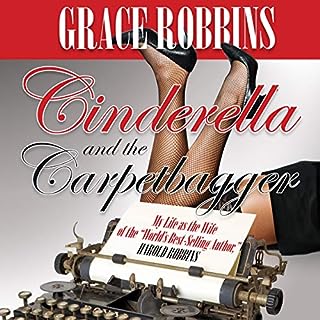 The 1960s and 70s were decades like no others - radical, experimental, libertine. Grace Robbins chronicles the rollicking good times, peppering her memoir with anecdotes of her encounters with luminaries from the world of entertainment and the arts - not to mention most of Hollywood. The couple was at the center of a globetrotting jet set, with mansions in Beverly Hills, villas and yachts on the French Riviera and Acapulco. Their life rivaled - and often surpassed - that of the characters in his books.

There was some repetition of components of the story. Perhaps there were (long?) breaks between writing sessions. 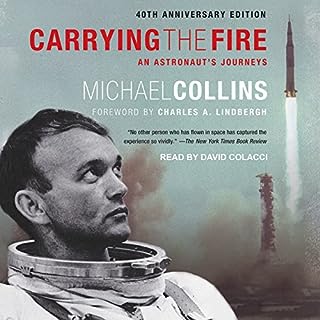 In Carrying the Fire, Michael Collins conveys, in a very personal way, the drama, beauty, and humor of the adventure of reaching the moon. He also traces his development from his first flight experiences in the air force, through his days as a test pilot, to his Apollo 11 spacewalk, presenting an evocative description of the joys of flight as well as a new perspective on time, light, and movement from someone who has seen the fragile Earth from the other side of the moon.

What question would I have for Michael Collins, in amongst every that could be asked? Nothing. I would simply say "Thank you." 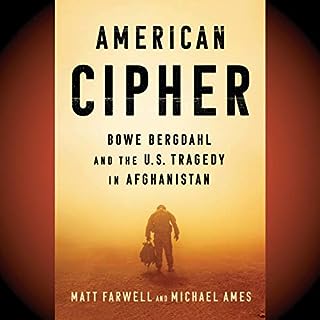 The explosive narrative of the life, captivity, and trial of Bowe Bergdahl, the soldier who was abducted by the Taliban and whose story has served as a symbol for America's foundering war in Afghanistan.

This book is bound to please no one, and therein lays the richness.

The authors have encapsulated and covered the stories behind the disproportionate wheezing of buffoonery politics, hyperventilating infotainment, and points a straight finger at ghostly "unnamed sources".

Equally important it attempts to explain the dysfunction of "why were we there?" with no clear answer, because there is and isn't one.

I believe it explains Mr Bergdahl's purposes and reasons, will afford him space, peace, and as much anonymity as his life will permit. 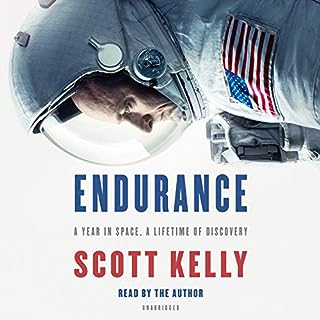 A stunning memoir from the astronaut who spent a record-breaking year aboard the International Space Station - a candid account of his remarkable voyage, of the journeys off the planet that preceded it, and of his colorful formative years. A natural storyteller and modern-day hero, Kelly has a message of hope for the future that will inspire for generations to come. Here, in his personal story, we see the triumph of the human imagination, the strength of the human will, and the boundless wonder of the galaxy.

Better Than a Space Voyage Book

Great book that starts wherever the beginning and ends at the ending. Mr Kelly's story has interspersed his professional life with his personal life, and presents well his voyages, journeys, and successes.

The narration at times was robotic, but that quickly gave way to the natural flow of the particular passage being read.

The pace of the book was also spot on. Some points dragged, but if you were in space for a year.... yeah, some parts would drag.

I recommend this book! 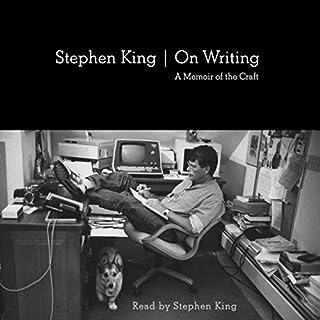 The prolific, perennially best selling author recounts his early life and writing struggles, gives advice on the crucial aspects of the writing art, and talks about his much-publicized, near-fatal accident.

What is the secret to being a highly successful author?

The answers are found in this interesting and well read book.

In amongst the twists of Mr King's informative book, there is something of a memoir. The discovery of everything that can be a sprinkle of an idea, or drinking from a firehose.

The pace, narration, and intonation added to this listening experience. 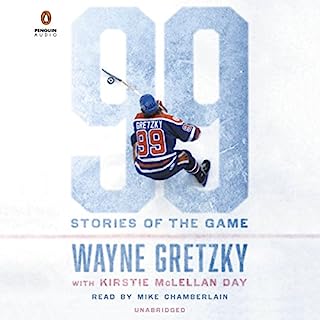 From minor-hockey phenomenon to Hall of Fame sensation, Wayne Gretzky rewrote the record books, his accomplishments becoming the stuff of legend. Dubbed "The Great One", he is considered by many to be the greatest hockey player who ever lived. No one has seen more of the game than he has - but he has never discussed in depth just what it was he saw.

This was a good meandering yarn about some of the tidbits you only sometimes hear about.

Wayne Gretzky's story, the good and unique people he wrote about are all mentioned in a classy way, just like the Great One himself.

The only drawback was the narrator's incorrect pronunciation of French or foreign born players. This is an audible editorial miss.

Bottom line: worth it! 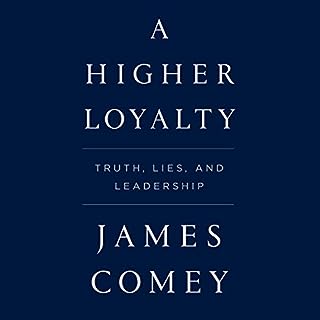 This was a pretty good story. Aside from the closing chapters that dealt with headline material, I found the majority of the author's story very interesting - perhaps worthy of a different novel (or two).

Some spots were a little preachy, but considering the author's position in society, this is not a criticism.

The author's voice work is good. Some chapters sounded mechanical in the beginning, however, as each chapter progressed, it is very detectable that the author was very engaged. 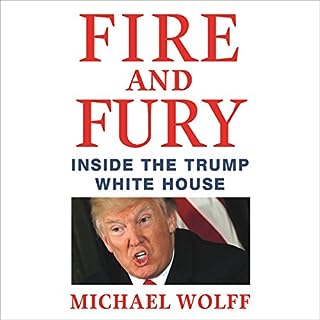 With extraordinary access to the West Wing, Michael Wolff reveals what happened behind-the-scenes in the first nine months of the most controversial presidency of our time in Fire and Fury: Inside the Trump White House. Since Donald Trump was sworn in as the 45th President of the United States, the country—and the world—has witnessed a stormy, outrageous, and absolutely mesmerizing presidential term that reflects the volatility and fierceness of the man elected Commander-in-Chief.

Listened until the end. Intonation and pacing were spot on. Clearly spoken and enjoyable from an audio perspective.

The story itself; opportunistic, sultry in spots, and a sort-of connect-the-dots that fills in the WTF factor - whether archive accurate or not is not for me to determine.

Bottom line, I thought this was a fun book. 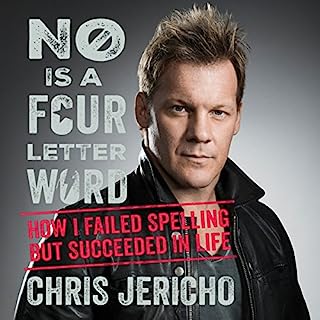 Three-time New York Times best-selling author and six-time WWE champion Chris Jericho shares 20 of his most valuable lessons for achieving your goals and living the life you want, jam-packed with fantastic stories and the classic off-the-wall, laugh-out-loud Jericho references he's famous for.

I am a big Chris Jericho wrestling fan. I know that Fozzy is an important part of his story.

I found that some of the tales seemed stretched out and the moral add-on's, for me, rang hollow. I'm not sure what role Fozzy plays in the story.

Finally, and this was a show-stopper, while the pitch and tone of story-telling should naturally ebb and flow, some passages audio drifted off and no amount of replay or volume adjustment could uncover lost words. There were points in the spoken narrative that were mumbled, mis-spoken, and did not match the flow of the tale. An editor missed something in this regard.

I wanted the Y2K rush and it didn't happen.

(Apologies if this sounds harsh).