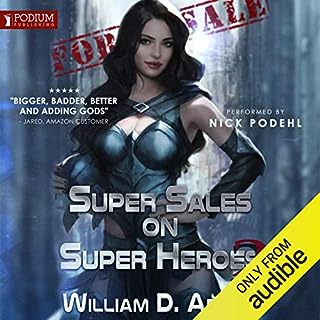 In a world full of super powers, Felix had a pretty crappy one. After learning to harness his ability to modify any item he owns, he now runs a corporation that is rapidly expanding - Legion. After tangling with the local Heroes guild they’ve finally settled into a semblance of stability. Sounds great on paper. Run your company, make money, be your own boss, settle down. Except that with running a business, comes an inordinate amount of responsibilities. Like making sure everything keeps running and your people are paid. 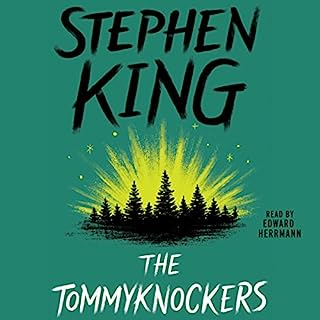 Writer Bobbi Anderson becomes obsessed with digging up something she's found buried in the woods near her home. With the help of her friend, Jim Gardener, she uncovers an alien spaceship. Though exposure to the Tommyknockers, who piloted the alien ship, has harmful effects on residents' health, the people of Haven develop a talent for creating innovative devices under their increasingly malignant influence.

performance amazing!!! story amazing!! editing not so amazing. Ima chop it up to it maybe one of the first books on here so editing wasn't perfected, all in all was still damn good.