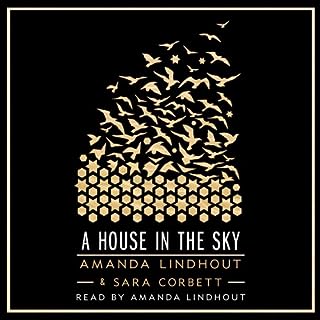 Amanda Lindhout reads her spectacularly dramatic memoir of a woman whose curiosity about the world led her from rural Canada to imperiled and dangerous countries on every continent, and then into 15 months of harrowing captivity in Somalia - a story of courage, resilience, and extraordinary grace. In August 2008, she traveled to Mogadishu, Somalia - "the most dangerous place on Earth." On her fourth day in the country, she and her photojournalist companion were abducted.

Subject matter is very moving. However the story drags slightly at times and a few chapters could have been omitted.