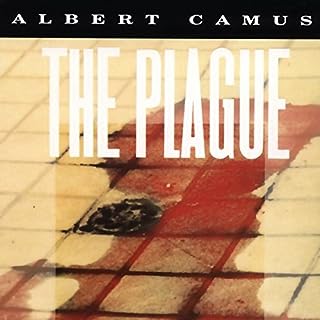 In the small coastal city of Oran, Algeria, rats begin rising up from the filth, only to die as bloody heaps in the streets. Shortly after, an outbreak of the bubonic plague erupts and envelops the human population. Albert Camus' The Plague is a brilliant and haunting rendering of human perseverance and futility in the face of a relentless terror born of nature.

One of the greatest novels of our time

Beautifully written , nicely read . The breadth and depth of creativity , imagination and deep understanding of human nature and our conditions in adversity make this work most inspiring, and thought provoking..