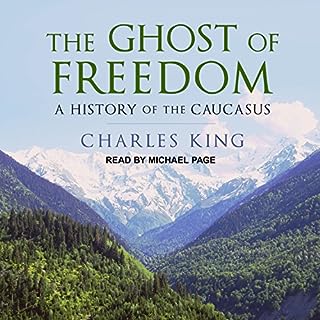 The Caucasus mountains rise at the intersection of Europe, Russia, and the Middle East. A land of astonishing natural beauty and a dizzying array of ancient cultures, the Caucasus for most of the 20th century lay inside the Soviet Union, before movements of national liberation created newly independent countries and sparked the devastating war in Chechnya.

A hard to find history. A very interesting and different kind of 'read'. About a relatively unknown and mysterious region. 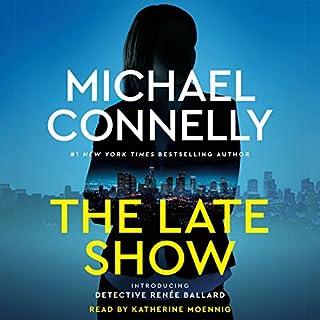 Renée Ballard works the night shift in Hollywood, beginning many investigations but finishing none, as each morning she turns her cases over to day shift detectives. A once up-and-coming detective, she's been given this beat as punishment after filing a sexual harassment complaint against a supervisor. But one night she catches two cases she doesn't want to part with: the brutal beating of a prostitute left for dead in a parking lot and the killing of a young woman in a nightclub shooting. Ballard is determined not to give up at dawn.

Was quite excited to find out there was already a second Ballard novel after reading the first (Night Show) but simply couldn't finish. Seems almost like written by a different person. And sorely miss Catherine Moennig's voice from the first novel!