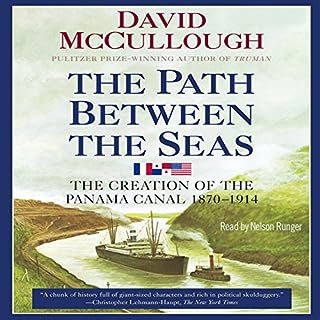 The Path Between the Seas tells the story of the men and women who fought against all odds to fulfill the 400-year-old dream of constructing an aquatic passageway between the Atlantic and Pacific oceans. It is a story of astonishing engineering feats, tremendous medical accomplishments, political power plays, heroic successes, and tragic failures. McCullough expertly weaves the many strands of this momentous event into a captivating tale.

I found it to dry, to many dates and names. Doesn't keep our interest going. 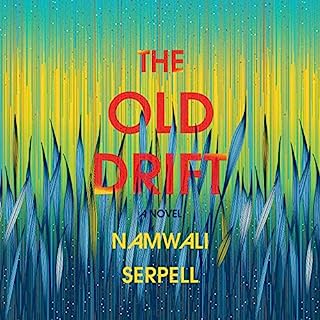 1904. On the banks of the Zambezi River, a few miles from the majestic Victoria Falls, there is a colonial settlement called The Old Drift. In a smoky room at the hotel across the river, an Old Drifter named Percy M. Clark, foggy with fever, makes a mistake that entangles the fates of an Italian hotelier and an African busboy. This sets off a cycle of unwitting retribution between three Zambian families (black, white, brown) as they collide and converge over the course of the century, into the present and beyond.

I'm struggling to finish it. Still two chapters to

I'm struggling to finish it. Still two chapters to listen to. Not sure if I will go back to it.