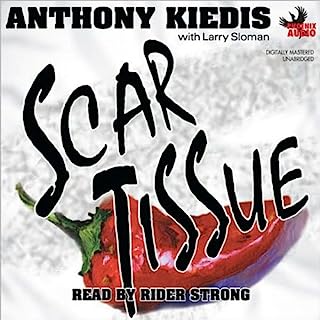 As lead singer and songwriter for the Red Hot Chili Peppers, Anthony Kiedis has lived life on the razor's edge. Much has been written about him, but until now we've only had his songs as clues to his experience from the inside. In Scar Tissue, Kiedis proves himself to be as compelling a memoirist as he is a lyricist, giving us a searingly honest account of the life from which his music has evolved.

I enjoyed this reading all the way through. I appreciated Anthony's honesty throughout his story, it's funny, and sad, and inspiring! I also thought the narrator was good. 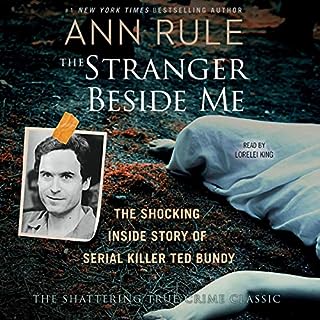 Ann Rule was working on the biggest story of her career, tracking the trail of victims left by a brutal serial killer. Little did this future best-selling author know that the savage slayer she was hunting was the young man she counted among her closest friends. Everyone's picture of a natural winner, Ted Bundy was a bright, charming, and handsome man with a promising future as an attorney. But on January 24, 1989 Bundy was executed for the murders of three young women - and had confessed to taking the lives of at least thirty-five more women from coast to coast.

Loved every minutes of The Stranger Beside Me

Well written, well narrated, enjoyed that book very much. The chapters followed each other to keep the reader captivated.