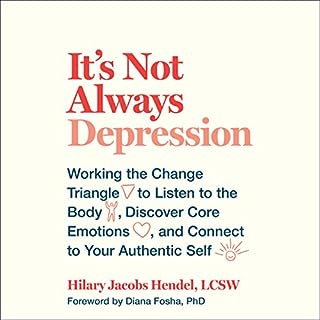 Sara suffered a debilitating fear of asserting herself. Spencer experienced crippling social anxiety. Bonnie was shut down, disconnected from her feelings. These patients all came to psychotherapist Hilary Jacobs Hendel seeking treatment for depression, but in fact none of them were chemically depressed. Rather, Jacobs Hendel found that they’d all experienced traumas in their youth that caused them to put up emotional defenses that masqueraded as symptoms of depression. Jacobs Hendel led these patients and others toward lives newly capable of joy and fulfillment through an empathic and effective therapeutic approach that draws on the latest science about the healing power of our emotions.

the shift out of head and into the body has been profound for me. this is a practical tool that enables someone to do just that.
very worth the time to read or listen to this. 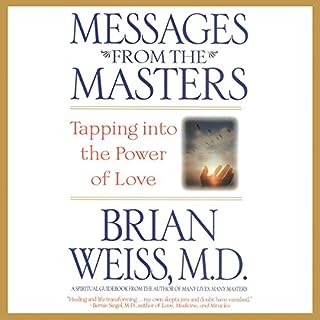 As a traditional psychotherapist, Dr. Brian Weiss was astonished and skeptical when one of his patients began recalling past-life traumas that seemed to hold the key to her recurring nightmares and anxiety attacks. His skepticism was eroded, however, when she began to channel messages from the "space between lives", which contained remarkable revelations about Dr. Weiss' family and his dead son. Using past-life therapy, he was able to cure the patient and embark on a new, more meaningful phase of his own career. 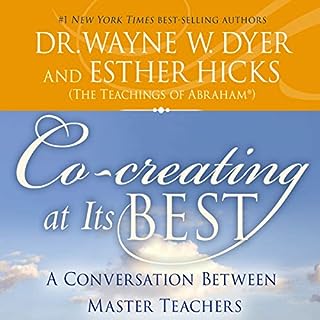 What happens when you bring together one of the most inspirational spiritual teachers of all time and the Master Sages of the Universe? A magical, insightful, invigorating encounter you will never forget! Before a live audience in Anaheim, California, Dr. Wayne W. Dyer sits down with Esther Hicks and the wise Collective Consciousness known as Abraham.

There is a truth in every interaction and an undeniable way of being in the world to glean from this interaction. i am about to listen to it again. I just finished the first listen ♡