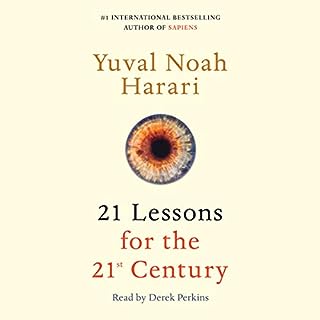 Yuval Noah Harari’s 21 Lessons for the 21st Century is a probing and visionary investigation into today’s most urgent issues as we move into the uncharted territory of the future. As technology advances faster than our understanding of it, hacking becomes a tactic of war, and the world feels more polarized than ever, Harari addresses the challenge of navigating life in the face of constant and disorienting change and raises the important questions we need to ask ourselves in order to survive.

A broad overview that could have had a little more depth. The narrator was fantastic as usual. 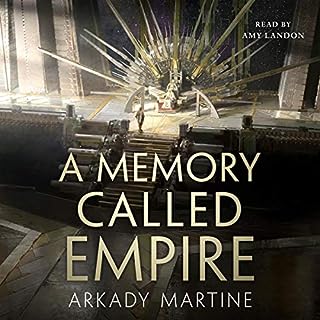 Ambassador Mahit Dzmare arrives in the center of the multi-system Teixcalaanli Empire only to discover that her predecessor, the previous ambassador from their small but fiercely independent mining station, has died. But no one will admit that his death wasn't an accident - or that Mahit might be next to die, during a time of political instability in the highest echelons of the imperial court. Now, Mahit must discover who is behind the murder, rescue herself, and save her station from Teixcalaan's unceasing expansion.

Narrator was a bit unenthusiastic at times. Interesting thematically but needed some more development on certain plot points. The concept of memory was very fascinating.